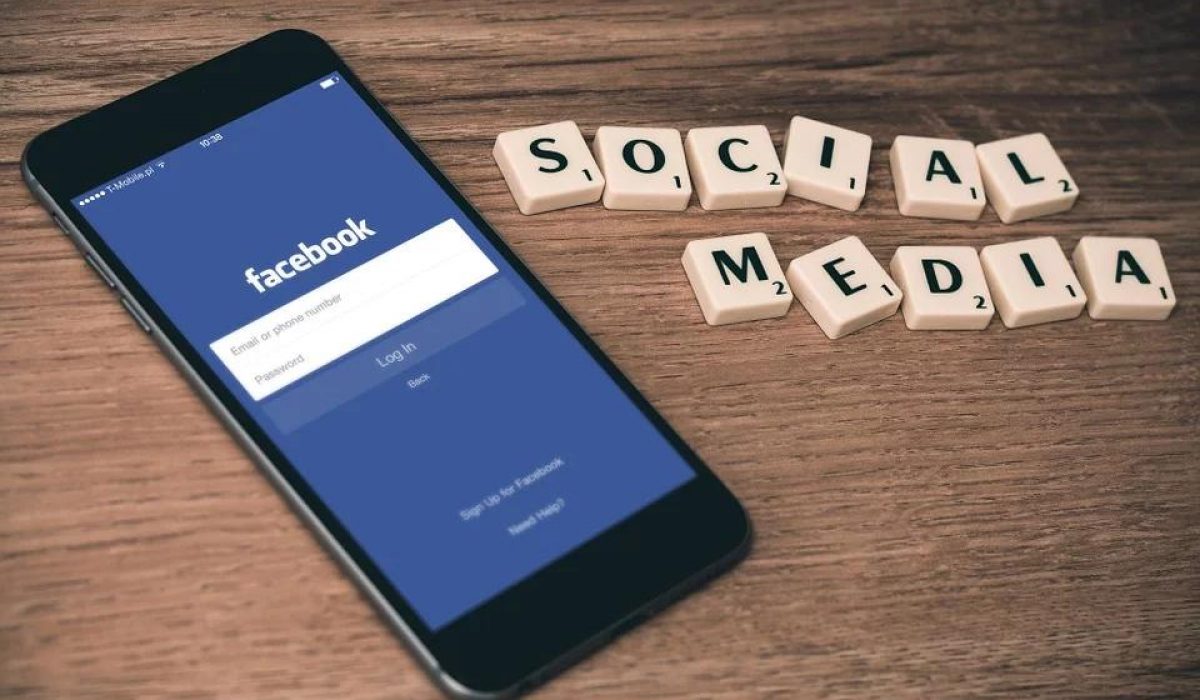 People who reduced their Facebook time by 20 minutes a day reported a healthier lifestyle and increased happiness. Researchers from Ruhr-Universität Bochum reported these findings in the March 6, 2020 edition of the journal Computers in Human Behavior.

All users were asked via an online survey how they used Facebook, and what their well-being and lifestyle were like. They were surveyed before the beginning of the experiment, one week into the experiment, at the end of the two-week experiment, and three months later.

The results showed users who reduced their Facebook time used the platform less, both actively and passively.

“This is significant, because passive use in particular leads to people comparing themselves with others and thus experiencing envy and a reduction in psychological well-being,” said Julia Brailovskaia, the study’s head, in their release.

The people who reduced Facebook usage also said they smoked less, were more active physically, and showed fewer depressive symptoms than the control group. They also said they were more satisfied with their lives.

“After the two-week period of Facebook detox, these effects, i.e. the improvement of well-being and a healthier lifestyle, lasted until the final checks three months after the experiment,” said Brailovskaia.

The researchers said it’s not necessary to give up Facebook altogether. Just by reducing your Facebook usage by about one-third is enough to increase well-being, improve the healthiness of your lifestyle and prevent addictive behavior.

Being in front of a computer for prolonged periods of time does not contribute to your health and well-being. This study shows by simply cutting back on things like Facebook can lead to a healthier and happier lifestyle.

facebook
This div height required for enabling the sticky sidebar