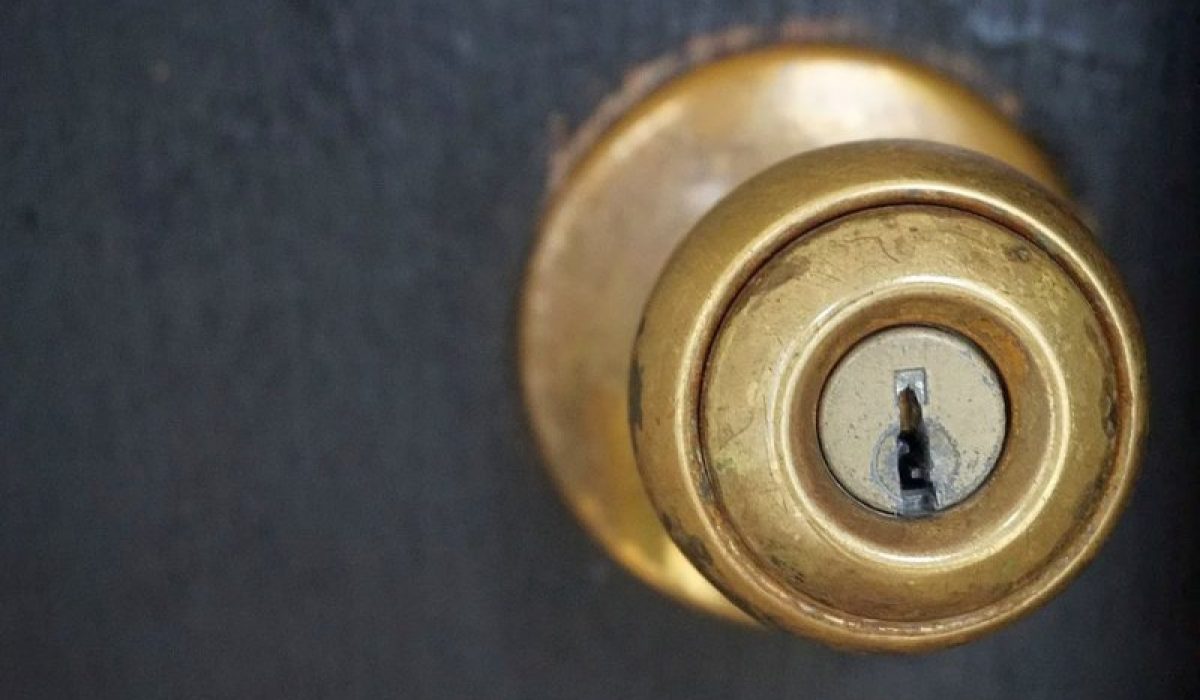 The technique was developed by Purdue University engineers and the finding published in the journal Advanced Materials Interfaces. The researchers showed that their laser technique changes the texture of the surface of copper metal and enhances the copper metal’s bacteria-killing properties. The technique is so effective that it can immediately kill superbugs like Methicillin-resistant Staphylococcus (MRSA).

“Copper has been used as an antimicrobial material for centuries. But it typically takes hours for native copper surfaces to kill off bacteria,” said Rahim Rahimi, one of the Purdue researchers.

“We developed a one-step laser-texturing technique that effectively enhances the bacteria-killing properties of copper’s surface,” he said.

As for viruses like the one causing COVID-19, the technique doesn’t work yet because viruses are much smaller than bacteria.

The team is also testing the technique on other metal surfaces and polymers, such as those used in orthopedic implants or wearable patches for chronic wounds. The technique is most promising for use on metal alloys that have natural antimicrobial properties.

Copper is such a metal but it has a very smooth surface. This smooth surface makes it hard to kill bacteria that come into contact with it. The researchers used laser treatment to create nanoscale patterns on the metal’s surface. The patterns produce a rugged texture that increases surface area, allowing more opportunity for bacteria to hit the surface and rupture on the spot.

Past techniques used nanomaterial coatings to enhance the antimicrobial properties of metal surfaces. However, these particles tend to leach off over time and it also toxic for the environment. The laser treatment method holds promise for making metal surfaces that can instantly kill bacteria. Imagine door knobs or gas pump handles that are antimicrobial and can kill off bacteria immediately on contact.