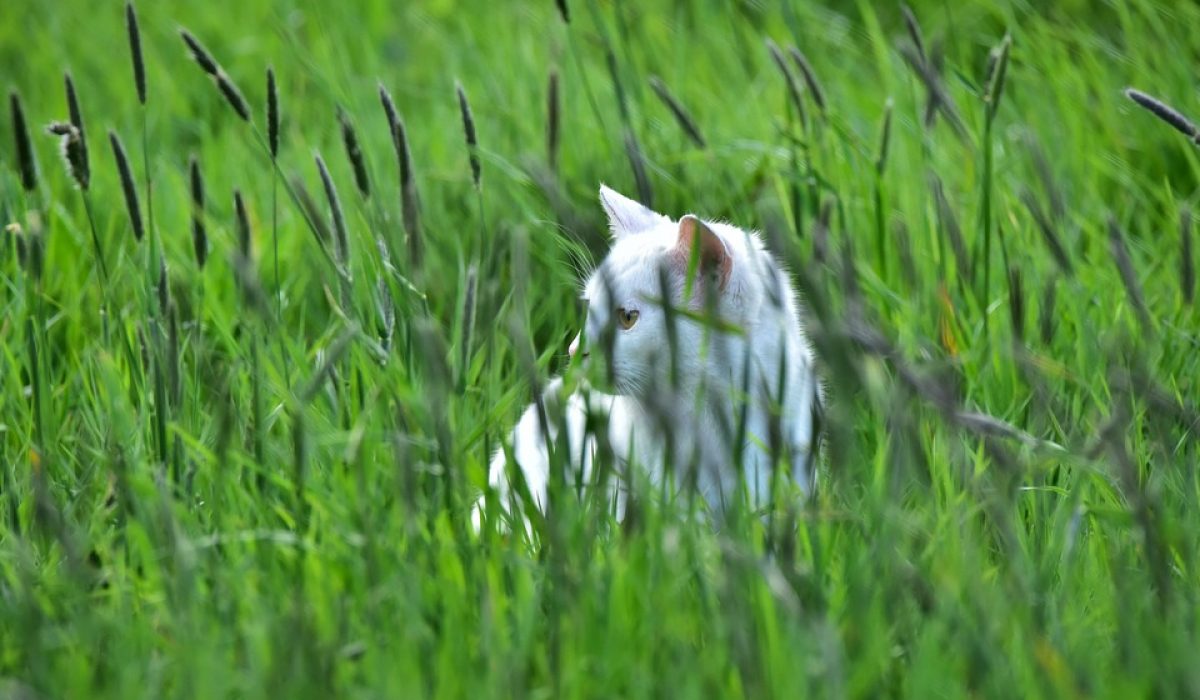 The study was done by researchers from NC State University and the North Carolina Museum of Natural Sciences in collaboration with scientists in six other countries. Their study was published in the March 11, 2020 edition of the journal Animal Conservation.

The Housecat, a Ferocious Killer

The house cat is known as a ferocious predator. It is estimated that house cats kill 10 to 30 billion wildlife animals per year. When you let your cats outside often, they can have adverse effects on the wildlife. The researchers found that the effect is concentrated in a 100-meter radius of the cats’ homes.

The researchers used GPS cat-tracking data and prey-capture reports from 925 pet cats. The study focused mainly on the countries of the U.S., U.K, Australia and New Zealand. They concluded that housecats have a two- to 10-time larger impact on wildlife than wild predators.

“Since they are fed cat food, pets kill fewer prey per day then wild predators, but their home ranges were so small that this effect on local prey ends up getting really concentrated,” said Roland Kays, the paper’s lead author, in their release.

“Add to this the unnaturally high density of pet cats in some areas, and the risk to bird and small mammal population gets even worse,” he said.

The focus of the study was on housecats, rather than feral cats. Hundreds of participating cat owners used inexpensive GPS devices to track their cats to see where they went. They also reported on the number of dead animals the cats brought home. Data such as distance traveled by the cats, and what days they were indoors and outdoors were also tracked.

In addition, the damage to the local wildlife was usually in already disturbed habitats like housing developments.

Diverse wildlife like songbirds and beneficial animals like lizards that eat pests are often targets of these housecats.

“Humans find joy in biodiversity, but we have, by letting cats go outdoors, unwittingly engineered a world in which such joys are ever harder to experience,” said Rob Dunn, the study co-author.