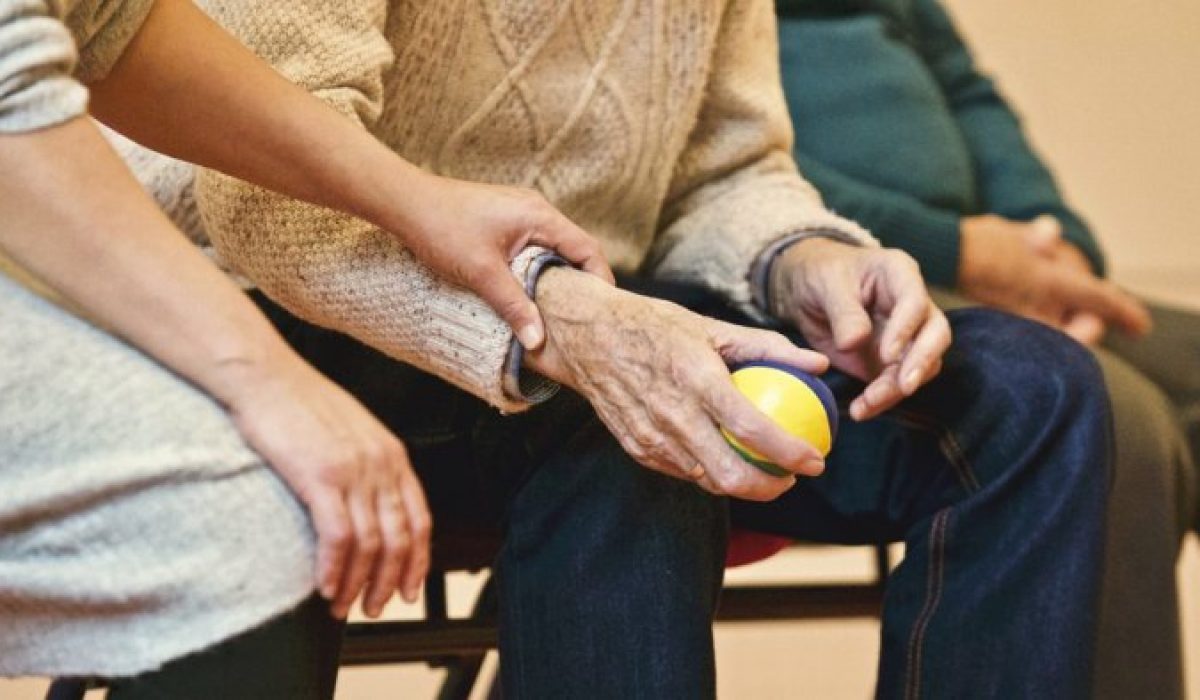 1) With the advent of technology and science, it seems we are living longer and life expectancy is increasing in modern society. However, aging has not really slowed down for us modern people. It’s just that more infants, children and young people are surviving and not dying as early compared to a couple hundred years ago.

3) For example, in Japan and Sweden, the life expectancy (around 83 to 84 years) is high and people tend to live longer. However, more people tend to die around the same time (in their 70’s and 80’s). So aging really has not slowed down. It’s just more people survive and live to be older (increasing the life expectancy of the population), and they then die around the same time.

4) The take-home message is that we all eventually age and die no matter what we do or what we try to slow down aging and stay young.

Citation: Nature Communications
The long lives of primates and the ‘invariant rate of ageing’ hypothesis