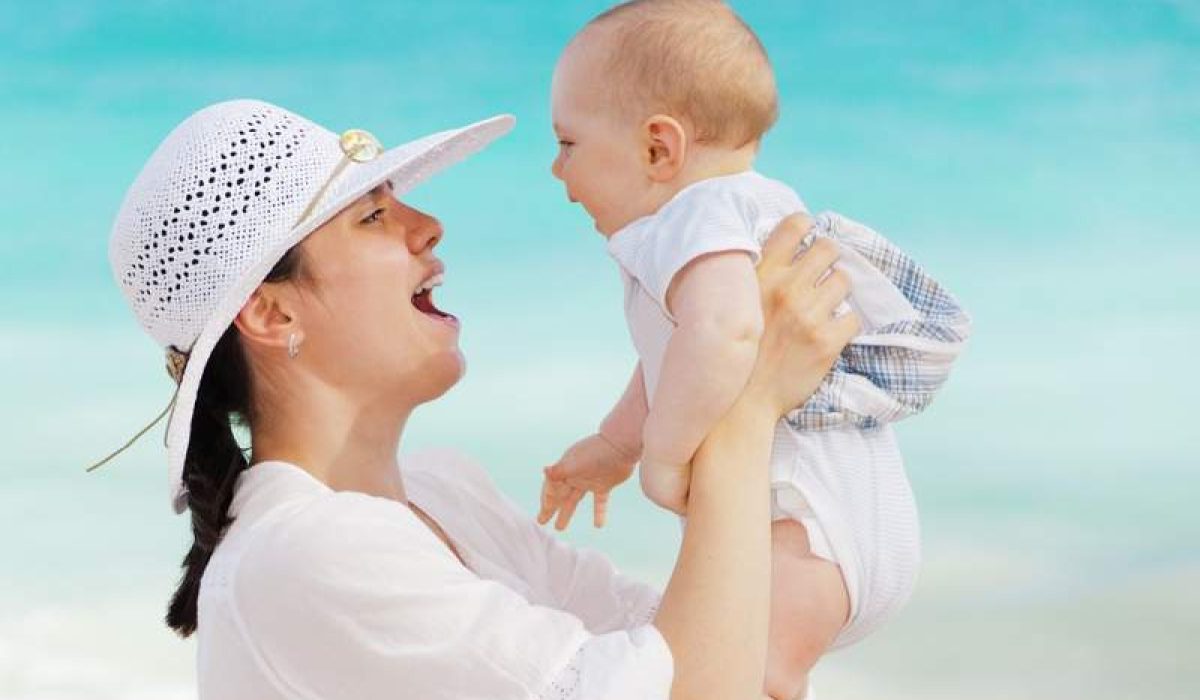 A study by the University of York and Aarhus University has revealed that baby talk displays similar properties across 36 languages.

This spontaneous, automatic and intuitive way of speaking has been studied for decades to understand why human beings communicate in this way with infants and what it might suggest about child development.

The York and Aarhus team addressed the question of whether IDS had a universal quality – does it, for example, have the same properties in English as it does in other languages? They also addressed whether this changes as the child’s grasp on language and speech increases.

Using a meta-analytic method, they examined all previous studies that investigated  sound properties of IDS and asked what these revealed about its function in child language development.  They found that certain features of IDS, such as pitch, melody, and articulation rates have the same properties across most of the world’s languages.

How much caregivers exaggerate the differences between vowel sounds, however, was markedly different across the languages.

Christopher Cox, who led the study and is a joint PhD student at the University of York’s Department of Language & Linguistic Science and Aarhus University’s Department of Linguistics & Cognitive Science, said: “We use a higher pitch, more melodious phrases, and a slower articulation rate when talking to infants compared to how we talk to adults, and this appears to be the same across most languages.

“In the English language, caregivers typically exaggerate the difference in vowel sounds in infant directed speech, but this seemed to vary across other languages. More work is needed to understand why that is, but we might expect, for example, that speakers of languages with lots of vowels would be more inclined to clarify this speech signal for their children.”

Languages that have been studied so far have focused on English and European languages, but to understand more about the instinctive use of IDS and how it helps in child development, the researchers argue more work is needed in understudied, non-Western languages.

The study also showed that IDS changes over time, as infants get a better grasp on language and speech.  Most features of IDS gradually become more similar to adult speech style – such as pitch and speed of delivery – but other features, such as the high pitch melodic sounds and exaggerated vowels continue into early life.

Associate Professor Riccardo Fusaroli, co-author of the study from Aarhus University, said: “These results really highlight the interactive nature of this speech style, with caregivers providing dynamic and tailored feedback to their children’s vocalisations and reacting to infants’ changing developmental needs.”

Professor Tamar Keren-Portnoy, co-author of the study from the University of York’s Department of Language and Linguistic Science, said: “We have shown how similar speech to babies is in different societies, but at the same time our results also show an impressive degree of variability among cultures in how some of the different properties are expressed.”

Source: A systematic review and Bayesian meta-analysis of the acoustic features of infant-directed speech

This article is based on the press release by the University of York. Content may be edited.