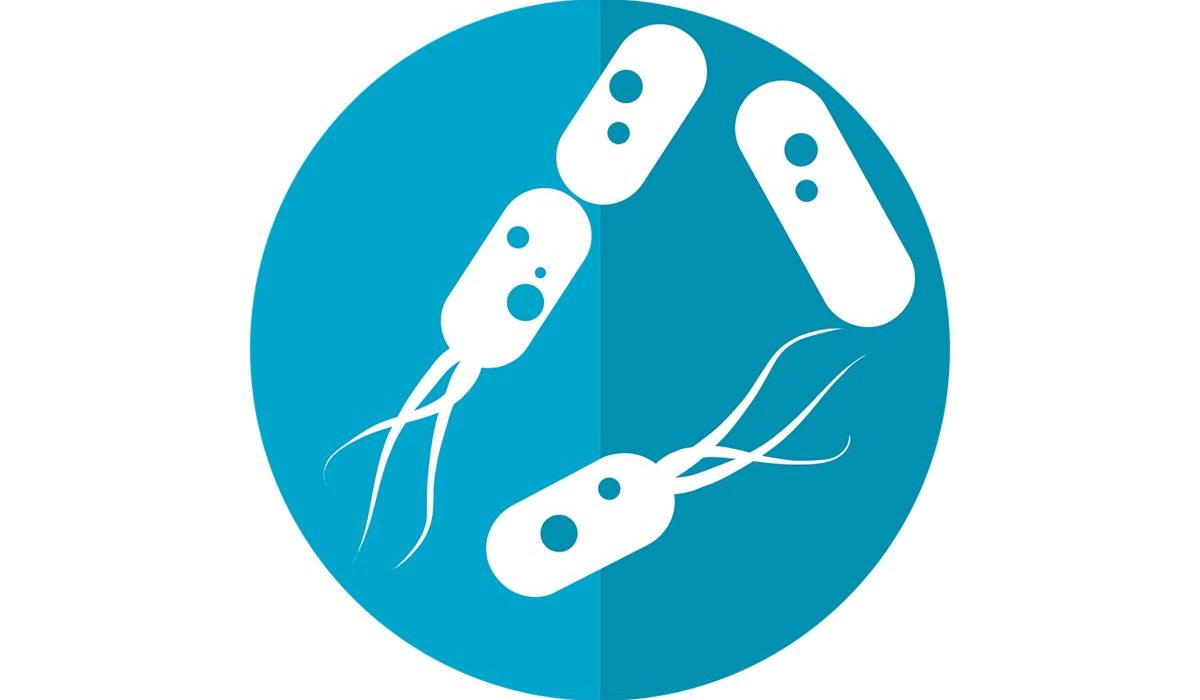 Frontiers in Ecology and Evolution have recently done a study that shows that our ancestor’s microbiome might be more crucial than it had been previously thought. This is because, according to a recent discovery, the adaptive gut microbiome might have played a vital role in human dispersal. Consequently, this helped our ancestors to adapt to living in new geographic regions quickly.

“In this paper, we begin to consider what the microbiomes of our ancestors might have been like and how they might have changed,” says Rob Dunn of the North Carolina State University in their press release.

“Such changes aren’t always bad and yet medicine, diet, and much else makes more sense in light of a better understanding of the microbes that were part of the daily lives of our ancestors,” he said.

Thanks to this adaptive microbiomes, humans have been able to survive in different environments. According to the research data published from previous studies that are used in the comparison of microdata among apes, humans, and the other non-human primates, there exists a significant difference in the function and composition of the human microbiome that correlates to lifestyle and geography. Therefore, this study shows the human gut microbiome made adaptations to new environmental conditions quickly.

Whenever our ancestors went to a different geographical region, they were faced with new diseases and choices. Thus, to counter this, they made use of different types of tools to get as well as process food for consumption. All this was possible thanks to the adaptive microbiome that detoxifies or digests the foods that were being eaten within the local region and also improved the ability of our ancestors to withstand new diseases. Thus, because of microbial adaption, humans were able to successfully thrive in a broad range of environments and thus enabled us to spread across different parts of the globe.

Moreover, the local microbial adaptions might also have been aided by the social sharing of microbes, as our ancestors shared the microdata amongst themselves as well as incorporate them into their meals.

A good example is with fermentation, and in this case, researchers speculate that our ancestors decided to co-opt body microbes in a bid to “extend” their guts, thereby allowing the digestion to start externally upon the fermentation of food. Thanks to this, humans were able not only to store food but also stay in one location for an extended duration, thereby easing living together in bigger groups. Moreover, the consumption of these foods together as a group enabled the re-inoculation of microbes in the consumers. This led to the microbiota of the group becoming alike different from that of people in other groups.

However, this study’s results are limited to the hypothesis, so it still needs further testing by ecologists, researchers, paleoanthropologists, as well as other professionals. As time passes, we expect new findings will be discovered that will result in some of the asked questions changing, thereby allowing other researchers to study what impact the changes in the human microbiome has.

Furthermore, according to Dunn, he hopes in the coming decade, more focus will be placed on microbes instead of sharp rocks, as has been the case.