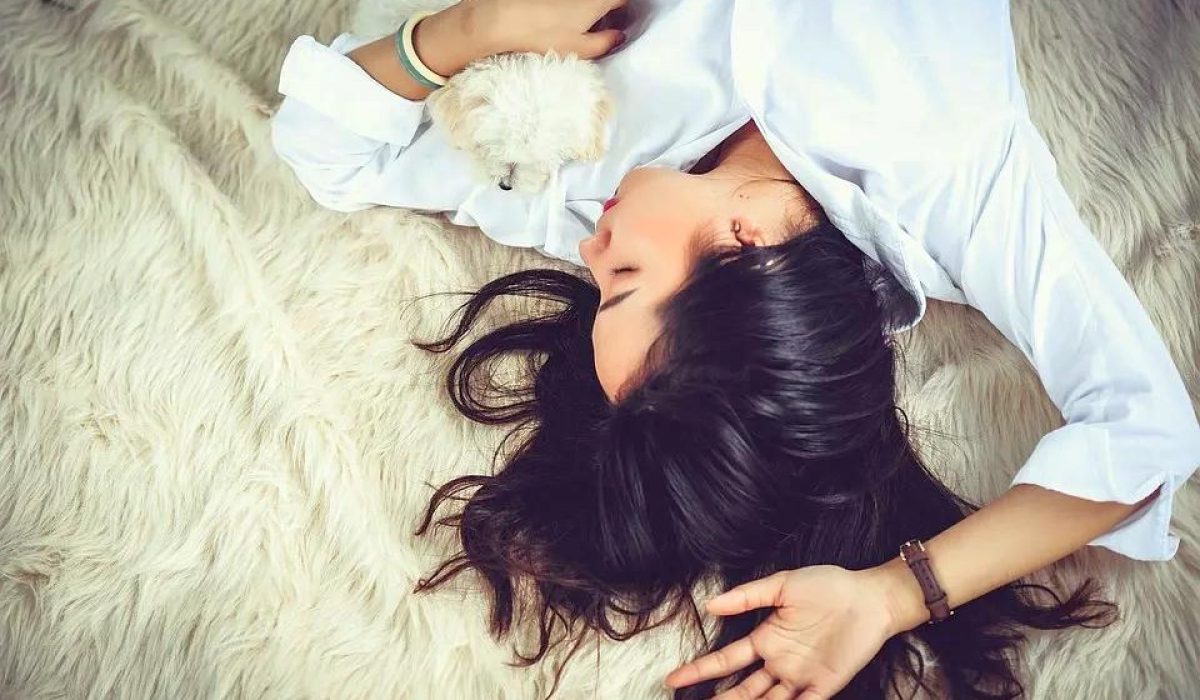 Scientists have found that a housekeeping biological mechanism in the brain may also regulate sleep. Researchers from the University of Pennsylvania found a specific signaling pathway in fruit flies and zebrafish is required for sleep. This pathway is also important in getting rid of buildup of abnormal protein aggregates in brain cells. The researchers’ findings were published in the journal Current Biology.

The researchers believe that more research into the connection between the process of proteostasis and sleep may lead to therapies for helping improving sleep quality and reducing the risk of neurodegenerative diseases.

brain
This div height required for enabling the sticky sidebar