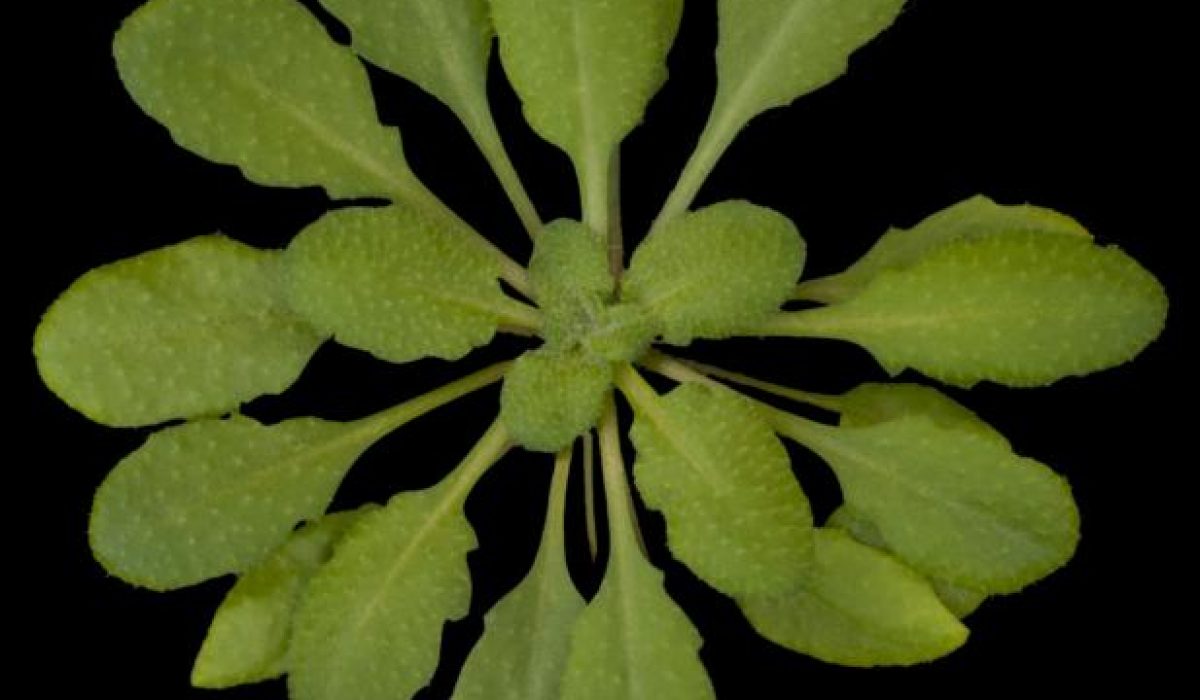 A hormone called jasmonic acid can trigger a plant’s defensive response through a complex communication network. This finding was reported by a research team from the Salk Institute. Their paper was published in the March 13, 2020 edition of the journal Nature Plants.

Response Against Attacks and Trouble

Plants have hormones just like humans and animals. One role of hormones is to signal to the rest of the plant to respond to adverse conditions like drought, severe heat and cold, and insect attacks.

The researchers looked at a particular hormone called jasmonic acid. They looked at how jasmonic acid acted in the plant known as Arabidopsis thaliana, a small flowering plant in the mustard family.

A. thaliana is a popular model system used by scientists to study plants. Findings from this plant model system can be applied to other plants. Also, the hormone jasmonic acid is found throughout the plant kingdom.

Jasmonic acid plays an important role in a plant’s response against fungi and insects. The researchers wanted to observe how plants respond when jasmonic acid trigger this defensive response. They wanted to see which genes are activated and deactivated, and what proteins are produced.

The researchers grew the plants starting off as seeds in petri dishes. The seeds are kept in the dark for three days to mimic the first few days of a seed’s life underground in nature. This period of darkness is an important growth phase for the seeds.

The plants were then exposed to jasmonic acid after three days. DNA and protein were extracted from the plant cells. Specific antibodies against their proteins of interest were used to capture the exact genomic location of these regulators. The researchers used computational approaches to identify genes important for the plant’s response to jasmonic acid. They also analyzed different communication pathways with other hormones.

The researchers found that two genes called MYC2 and MYC3 were at the top of the list across the system. These genes code for proteins that are transcription factors, which means that they regulate the activity of many other genes.

“In the past, the MYC genes and other transcription factors have been studied in a very linear fashion,” said co-first author Mathew Lewsey in their release.

“Scientists look at how one gene is connected to the next gene, and the next one, and so on. This method is inherently slow because there are a lot of genes and lots of connections. What we’ve done here is to create a framework by which we can analyze many genes at once,” he said.

These findings enabled the researchers to form a very comprehensive picture of which genes are turned on and off during a plant’s defense response. Practical application of this knowledge can help develop crops that are resistant to attacks by insects, for example.