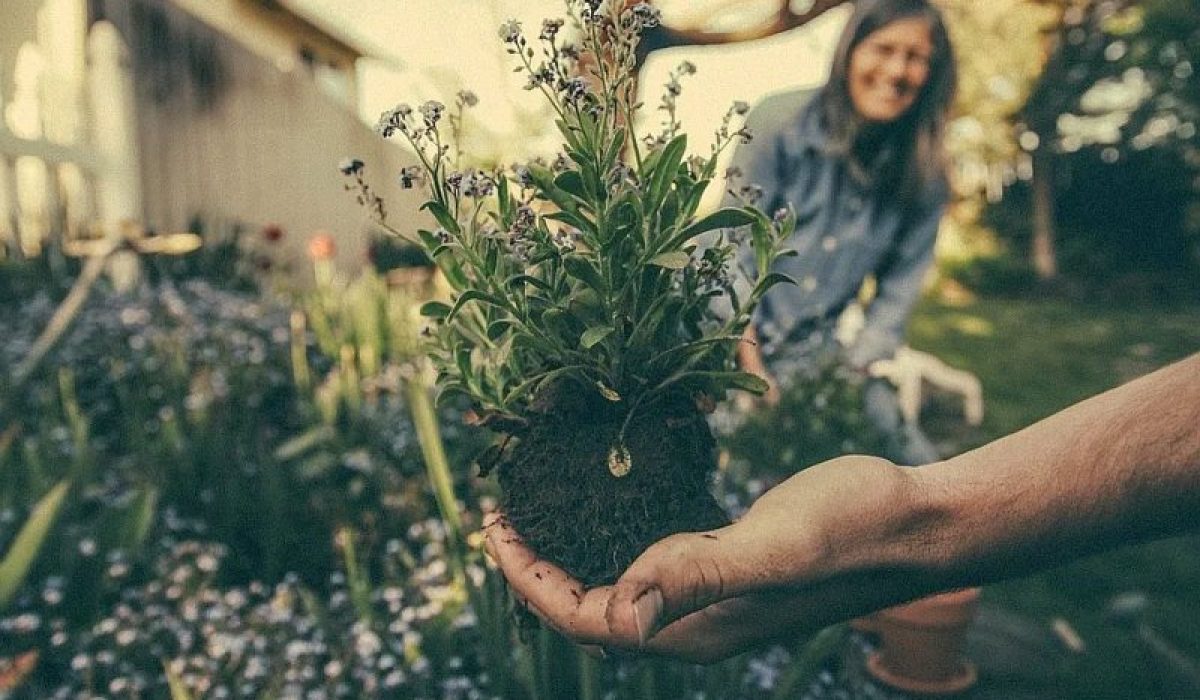 A study has found gardening can promote positive body image, including appreciation of one’s own body and one’s bodily imperfections. The study was published in the journal Ecopsychology by researchers at Anglia Ruskin University (ARU) in the U.K.

Also, the researchers found that the longer the gardeners were able to do gardening in the allotments, the larger the improvement in the positive body image of the gardeners.

Previous scientific studies have already shown a connection between gardening and physical and mental well-being. This study supports the findings of the previous studies and adds to the notion that being around a natural environment improves positive body image.

“Positive body image is beneficial because it helps to foster psychological and physical resilience, which contributes to overall wellbeing,” said Viren Swami, the study author.

“The findings from this new study are important because they specifically show the significant benefits of spending time on allotments, which are typically quite small patches of green space in otherwise mainly urban environments,” he said.

The study proves the importance having access to natural environments for people who live in urban settings. Having gardening allotments can improve the well-being and body image of city dwellers. Making sure that people have access to areas to do gardening can play a big role in promoting the physical and mental well-being of urban residents in cities.