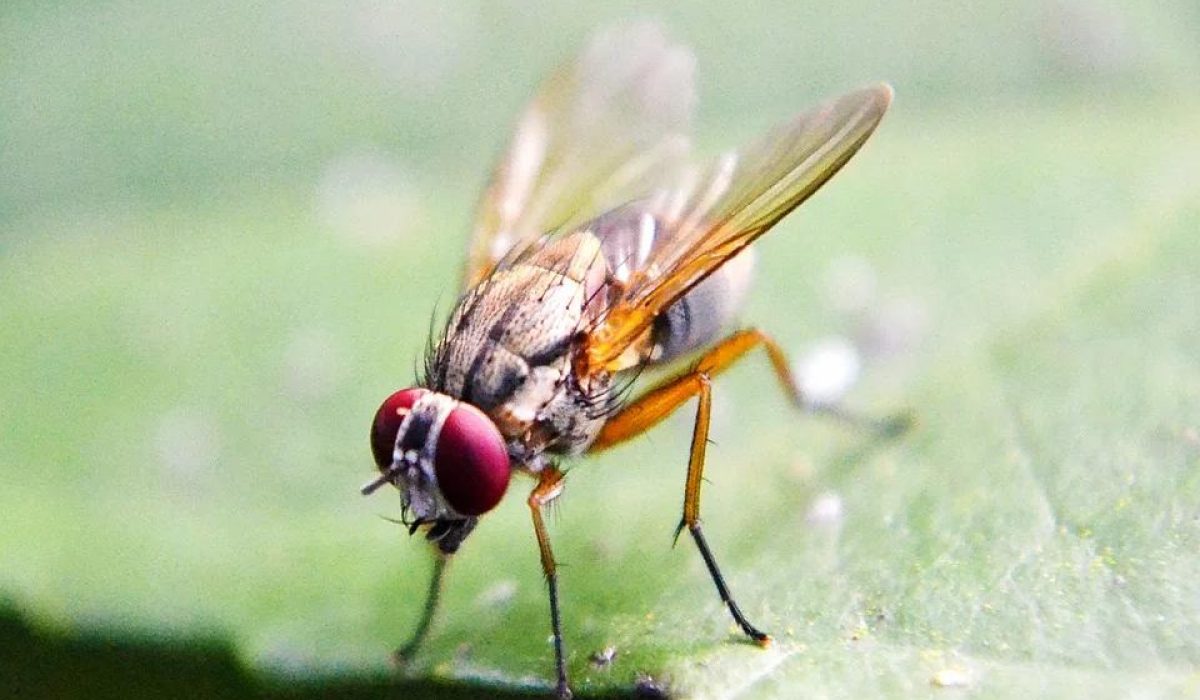 Fruit flies that were kept in the dark lost long-term memory of a traumatic stress they were exposed to. Scientist from Tokyo Metropolitan University also discovered the specific molecular mechanism that affected long-term memory in these flies. These findings may lead to novel treatments in humans in terms of treating, or even erasing traumatic memories.

Long-term memory is consolidated in our brain, whereby new proteins are made and neuronal circuits being modified. However, if the long-term memory is of a traumatic event, this usually have a devastating effect on individuals, especially those suffering from post-traumatic stress disorder (PTSD). How memory works in the brain and the mechanism involved are still not a clear process for scientists.

The researchers looked at a protein called Pigment-dispersing factor (Pdf), known to be expressed in response to light. They found Pdf that regulated the transcription of a protein called the cAMP response element-binding protein (CREB). This protein is found in the part of insect brains called the mushroom bodies. Mushroom bodies are thoughts to play a role in memory and learning in insects. This is the first time this connection between Pdf and CREB is found. The researchers have thus found the specific molecular mechanism by which light affects the retention of long-term memory in fruit flies.

The study was published in the journal JNeurosci: The Journal of Neuroscience.

This study showed that environmental factors can significantly alter memories. Further studies may give insights into how to apply these findings to help people who suffer from traumatic memories. Treatments may be possible to reduce or even erase these traumatic memories.