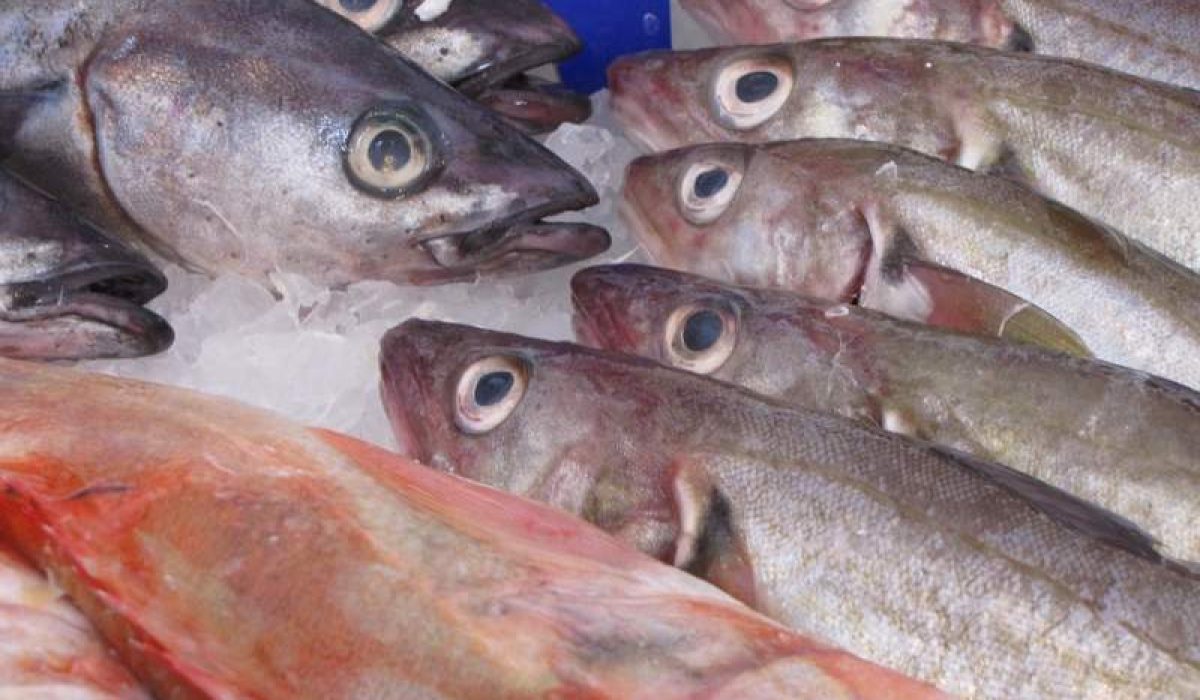 Decades of overfishing, together with nutrient pollution, rapid increase in hypoxia, ocean warming and acidification have put fish and harbour porpoise (Phocoena phocoena) in the western Baltic Sea at risk of collapse. But the commercially relevant stocks of cod (Gadus morhua), herring (Clupea harengus) and sprat (Sprattus sprattus) can be restored and prospects for marine mammals be improved, according to a team of marine scientists from GEOMAR Helmholtz Centre for Ocean Research Kiel (Germany), the German Federal Agency for Nature Conservation (Bundesamt für Naturschutz, BfN, Germany) and the Institute of Biosciences and Bioresources at the National Research Council (CNR) of Italy.

Using model simulations, the researchers tested five scenarios from no fishing to ecosystem-based fisheries management. This approach accounts for the roles of species within their ecosystem and adjusts catches accordingly to keep fish stocks in a healthy, productive and resilient condition. A study now published in the scientific magazine Frontiers in Marine Science concludes: Ecosystem-based fisheries management would allow the endangered harbour porpoise population to recover and increase catches of herring and cod significantly within a decade. The food web would become less susceptible to eutrophication and climate change and, in addition, more able to support carbon sequestration than in a business-as-usual scenario that assumes today’s fisheries practices continue.

The study benefits from years of data collection at GEOMAR. Building on a first prototype and a huge amount of data, the researchers now developed the first model for the western Baltic Sea that includes top predators such as harbour porpoise and seals, various fish species and other marine animals, plankton, algae and seaweeds, as well as their interactions under different scenarios. “Looking at the big picture of the food web helps to identify management options that sustain important food resources and dependant businesses”, emphasises Dr. Marco Scotti, marine ecologist at GEOMAR and CNR, lead author of the recent publication.

Ecosystem-based fisheries management would imply to stop catching juvenile cod, reduce catches of herring and sprat to half of the maximum sustainable yield – the highest possible harvest per year that can be sustained over time – and catches of adult cod and flatfish to 80 per cent of the maximum sustainable yield. This approach was compared to a business-as-usual scenario characterised by average fishing mortalities for all exploited stocks during the years 2015 to 2019.

In the business-as-usual scenario, cod stocks decline slightly below the numbers of 2019 and herring stocks to almost half their 2019 sizes by 2050. Sprat and flatfish increase to some degree, suggesting a substantial regime shift. Ecosystem-based fisheries management, in contrast, would lead to an increase of almost 70 per cent in cod and 50 per cent in herring catches by 2050, compared to the period 2015 to 2019. Catches in flatfish would increase by almost 20 per cent, but with largely reduced fishing effort and costs. Potential for carbon sequestration would be more than three times greater under ecosystem-based fisheries management compared to business-as-usual.

This article is based on the press release by GEOMAR. Content may be edited.

fisheries
This div height required for enabling the sticky sidebar