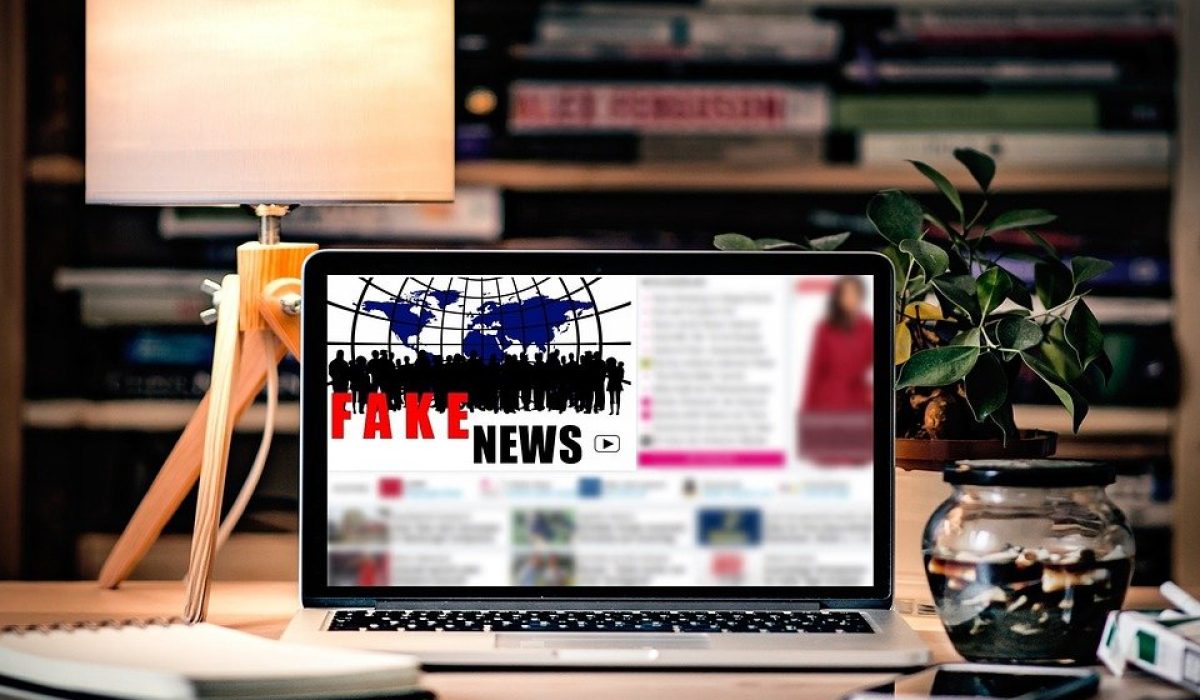 Fake news can motivate people to demand actions from companies, even if the company was the victim of the fake news. This finding was made by researchers from North Carolina State University and published in the journal Mass Communication and Society.

People Think They Can Detect Fake News Better Than Others

The study findings also support previous observations that most people feel they are better at detecting fake news than other people are. Also, fake news can make people call for better digital media literacy.

“This is news that public relations professionals can use. It highlights the need for communication professionals to step up and take an active role in responding to fake news items. That could mean collaborating with reporters to provide them with accurate information, or making correct information directly available to the public, or both. But it suggests that simply being quiet and waiting for the crisis to blow over may be unwise,” said Yang Cheng, the first author of the study paper.

The researchers also described a phenomenon known as the third-person effect. This phenomenon is when a person feels others are affected by fake news more than him or herself. This effect is pronounced among consumers who use social media. The third person effect has a big impact on how a person responds to fake news online, the researchers said.

Another finding was that consumers wanted more to be done to improve media literacy, and that media users should be taught how to evaluate media critically. This is mostly triggered by the third person effect. A person who thinks others are more likely to be affected by fake news is more apt to call for actions by corporations and media to address and combat fake news.

“This is an observational study, not an experimental one, so we cannot establish causal relationships,” Cheng said. “But the demand for corporate action is clear – and it is most strongly correlated with the third-person effect.”

Be Diligent About Fake News

The take home message is that don’t think you are not susceptible to fake news. With the amount of sophistication now online, and fake news campaigns backed by even country states, fake news can be hard to detect yet it can manipulate people’s thinking and opinions.