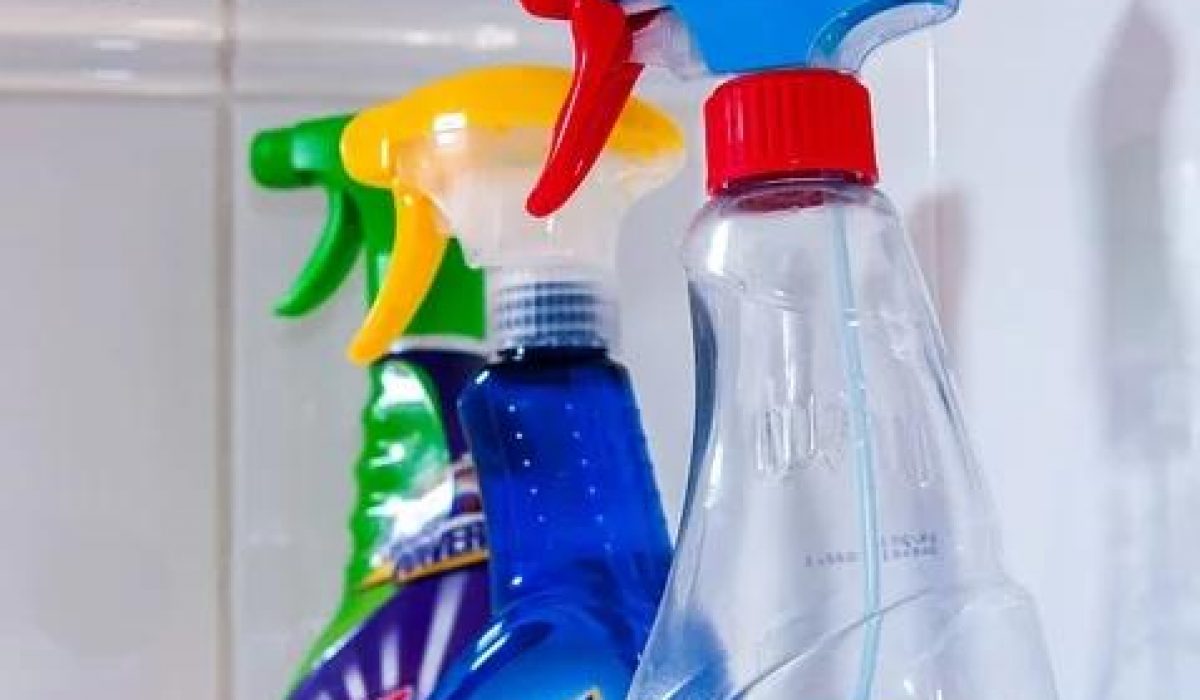 These children also exhibited delay in cognitive development. Even when factors like education and income level of the mothers were taken out, the delays in development were still evident.

The data was from Kids in Columbus Study, a Crane Center research project that followed children born into low-income families in Columbus, Ohio for five years after birth.

The researchers said these findings showed the need for doctors to advise parents of young children on how to decrease exposure of toxic household chemicals to these children.

“We found that a significant percentage of mothers with young children may commonly expose their children to toxic household chemicals, possibly because they are unaware that such materials may be harmful,” said lead author Hui Jiang in their news release.

In the study, mothers were asked how they used household chemicals such as toilet and floor cleaners during their pregnancy. They were ask again when their child was 14 to 23 months old. The mothers were also asked if they had mold in their house, if they used pesticides and if there were neighborhood pollution sources.

The mold, pesticides and neighborhood pollution were not significantly linked to child outcomes.

However, the more the mothers reported using household chemicals regularly after childbirth, the lower the child language and cognitive outcomes at 2 years of age.

Probably because the mothers reported using household chemicals much less during pregnancy, no link was found in chemical use and child outcomes, the researchers hypothesized.

Exposure to toxic chemicals was reported by about 20 percent of mothers during pregnancy, but that increased to 30 percent when their children were between 1 and 2 years old. Mothers also reported using more household chemicals after childbirth.

The researchers said the problem may be more pronounced for low-income mothers. If the mothers are raising their child in a smaller apartment, it’s more difficult to keep the child away from the chemical.

The researchers note that the study only linked the mothers’ use of toxic household chemicals to later child development. The study did not prove that the chemicals caused the development delays.

This study shows the importance of advising mothers about household chemical use not only during pregnancy but also during the first few years of their child’s life.