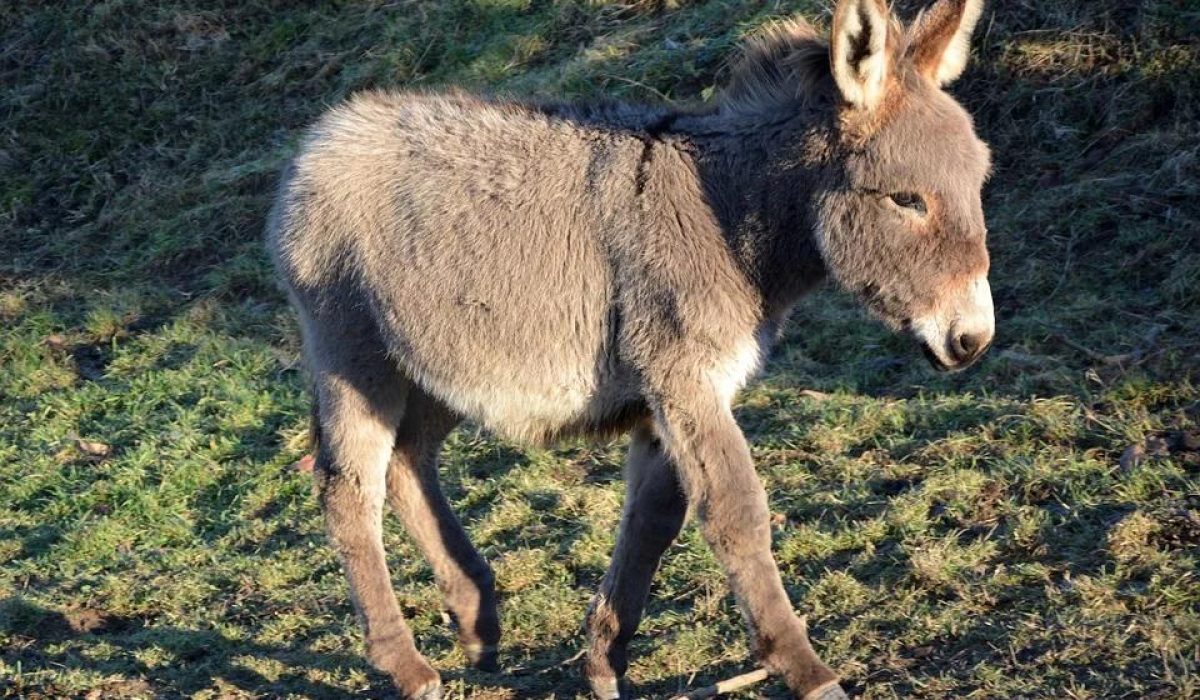 Archaeologists have found a Chinese noblewoman buried with her donkey so she could continue playing polo in the afterlife. Researchers from Washington University in St. Louis made the discovery and published their findings in the journal Antiquity.

This was the first physical evidence of donkey polo in Imperial China. Previously, donkey polo was only referred to in historical texts. The unexpected discovery is significant because it shed light on the roles of donkeys in the lives of noblewomen during the Tang Dynasty period in China.

Polo in the Afterlife

The donkey bones were discovered in the tomb of the noblewoman named Cui Shi. She died in 878 AD in Xi’an, China. The discovery of the animal bones was unexpected by the researchers.

“Donkey skeletons just have not been found — this is probably because they died along trade routes and were not preserved,” said one of the researchers, Fiona Marshall, in their release.

“The donkeys buried in the Tang Dynasty noble tomb in Xian provided a first opportunity — and a very rare one — to understand donkeys’ roles in east Asian societies,” she said.

The researchers said there were no reasons for Cui Shi to use a donkey, or even have it as a sacrifice for the afterlife.

Polo is believed to have originated in Iran. It was popular during the Tang Dynasty in China from AD 618 to 907. According to the researchers, Chinese royal and noble families played the sport during this era. It was so popular that an emperor used a polo competition to pick generals. In fact, Cui Shi’s husband, Bao Gao, was promoted this way to general by the emperor Xizong.

However, Lvju, or donkey polo, gained popularity because horse polo was dangerous to play with the large horses. It was recorded that one emperor actually died during competition. The researchers said that horse polo, however, is the sport’s form that is mostly depicted in the artifacts and arts from that time period.

Stress Signs in the Donkey Bones

The researchers found patterns of stresses and strains on the donkey bones from Cui Shi’s tomb. These stresses and strains suggest these types of small donkeys were used for Lvju. They concluded that Cui Shi wanted her donkey to be buried with her so she could continue playing Lvju in the afterlife.

This is the first time that donkey bones from eastern Asian have been studied thoroughly. Its surprising revelation showed that noblewomen used these donkeys for polo in Imperial China.