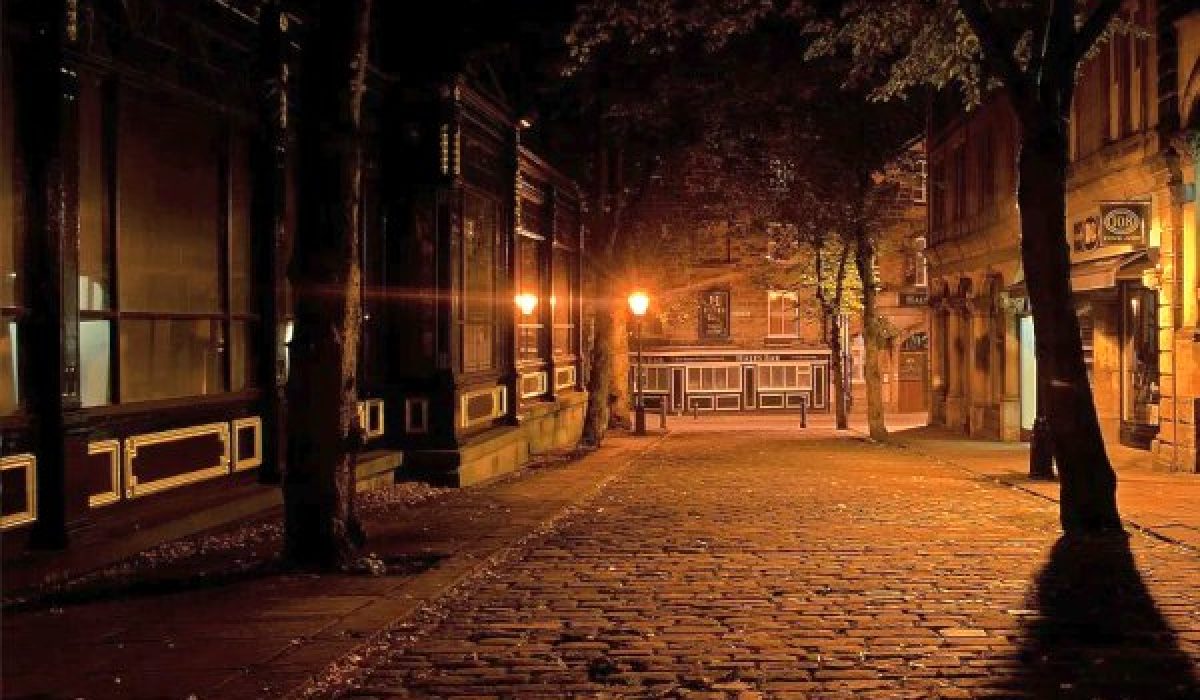 Environmental noise dropped almost by 50% during early the early months of the COVID-19 pandemic when the U.S. was on lockdown. The data were analyzed from Apple Watch users who agreed to sharing their data. The findings were published in the journal
Environmental Research Letters by researchers at the University of Michigan.

By analyzing data from Apple Watch users in Florida, New York, California and Texas, the researchers found daily average sound levels dropped approximately 3 decibels. This was during the time period of March and April 2020, when the stay-home-orders were issued, compared to January and February 2020.

The researchers also found that there were drastic reduction in California and New York, compared to Texas and Florida where the reduction were less.

“That is a huge reduction in terms of exposure and it could have a great effect on people’s overall health outcomes over time,” said Rick Neitzel, one of the researchers in their press release.

“The analysis demonstrates the utility of everyday use of digital devices in evaluating daily behaviors and exposures,” he said.