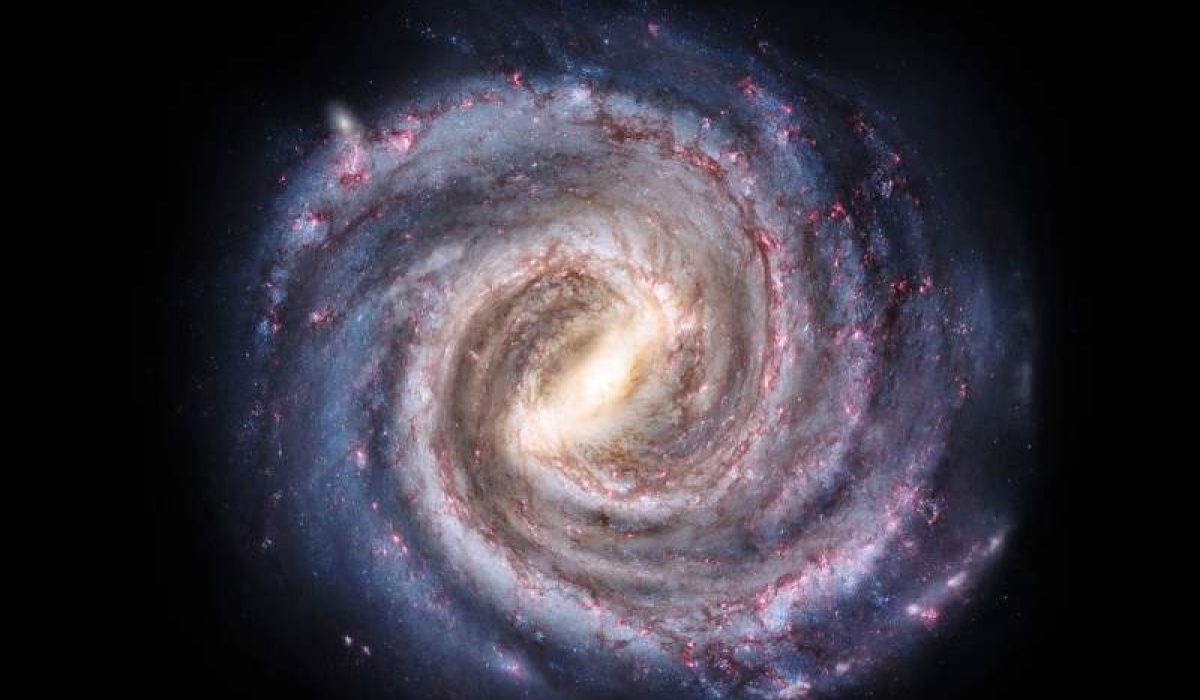 A dwarf galaxy now seen in the constellation Sagittarius caused mysterious ripples in the Milky Way hundreds of millions of years ago.

Scientist from Lund University in Sweden used the Gaia space telescope to study a much larger area of the Milky Way’s disk than was previously possible. They detected stars that were wobbling up and down at different speeds.

According to the researchers, a dwarf galaxy shook the Milky Way when it passed by hundreds of millions of years ago. Back then, it was much larger and about 20 percent of the mass of the Milky Way’s disk.

The dwarf galaxy Sagittarious created wave motions similar to when a stone is dropped into a pond. The scientists measured these ripples and were able to piece together a complex puzzle about how Sagittarius affected our Milky Way.

We don’t have to worry about Sagittarius anymore, as is slowly being torn apart. However, now there is an explanation about why there are mysterious ripples of stars in the outer disc of our galaxy.

The study was published in the journal Monthly Notices of the Royal Astronomical Society.