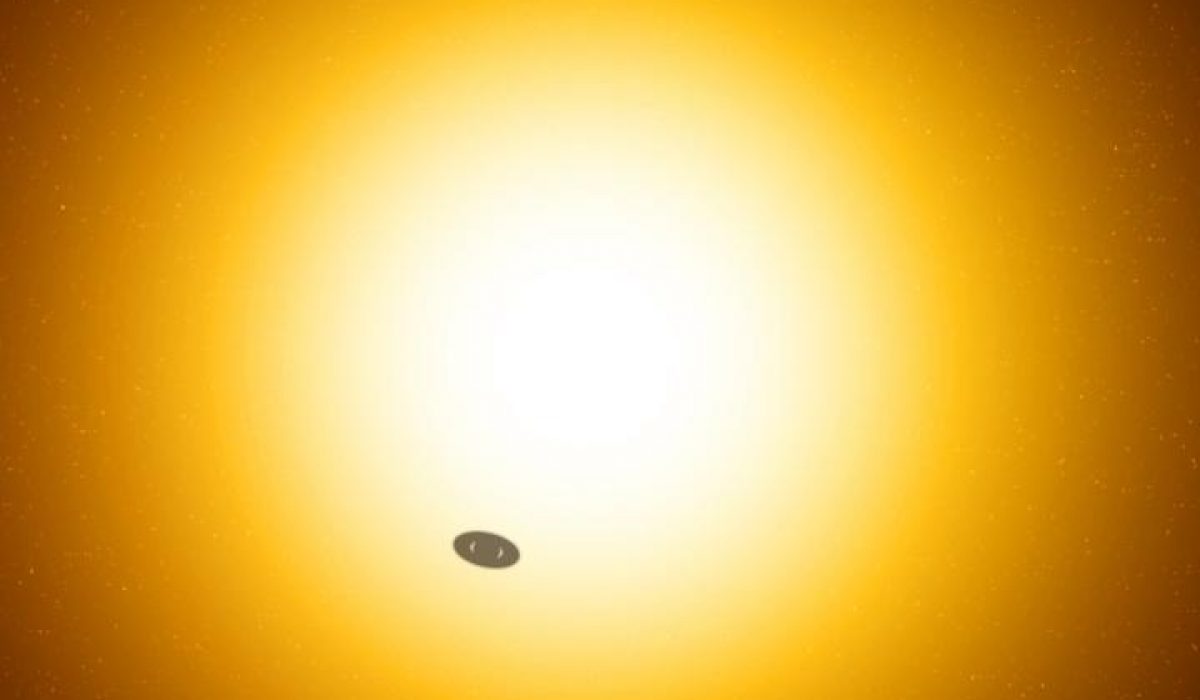 Scientists call large exoplanets that have extremely low density “cotton candy” planets. These super-puffs, as they are also referred to, may actually have rings. This theory was proposed by scientists at Carnegie Institution for Science and Caltech, and published in the journal The Astronomical Journal.

Super-puff planets have such huge radii compared to their mass that they would have extremely low density. Scientist coined the term “cotton candy” planets to describe the density of these exoplanets in distant solar systems. Super-puffs are also mysterious because are not like any planets in our solar system.

The scientists in this study hypothesize that maybe the super-puffs are not really like cotton candy after all. The reason these exoplanets seem so large is because they may have rings around them.

In our solar system, the best example is the gas and ice giant Saturn. Ringed planets are very hard to detect when looking at planets in distant solar systems.

“We started to wonder, if you were to look back at us from a distant world, would you recognize Saturn as a ringed planet, or would it appear to be a puffy planet to an alien astronomer?” said Caltech’s Shreyas Vissapragada, the study co-author.

The researchers did simulations for how a ringed exoplanet would look to an astronomer with high-precision instruments observing exoplanets as they passed in front of their host star. They also looked at the type of the materials these rings would be made of to explain for the observations that these ringed exoplanets would look like super-puffs.

Their results explained the rings could explain the observation of some super-puffs, but not all. Their data indicated three super-puffs are especially good candidates for rings–Kepler 87c and 177c as well as HIP 41378f.

When NASA’s James Webb Space Telescope launches next year, it will provide opportunities to make more observations to back up their hypothesis.

If these super-puff exoplanets with cotton candy-like density are really ringed planets, scientists would add to their understanding of how planets formed and evolved around their host star.