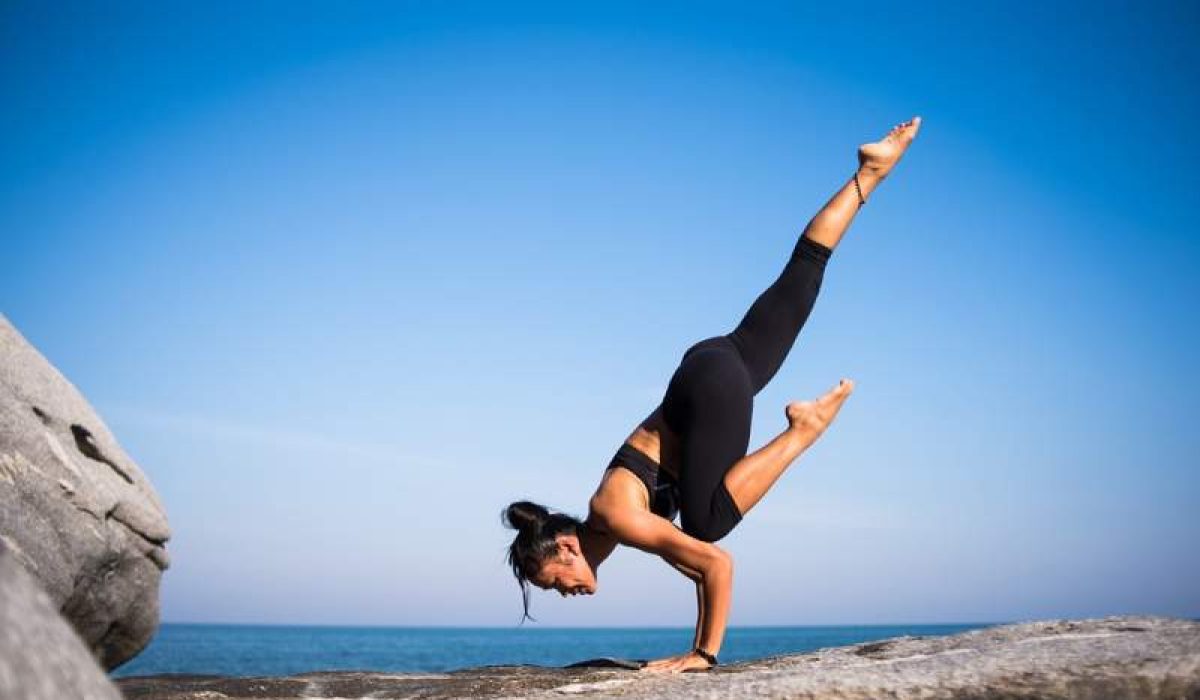 Researchers showed that doing mind-body practices like yoga and meditation is almost as effective as drugs at reducing blood sugar levels in people with type 2 diabetes. The researchers were even surprised at the magnitude of health benefits these practices provided.

Mind-body practices such as yoga and meditation are increasingly popular tools for promoting health and combating diseases, including type 2 diabetes. Approximately 66% of Americans with type 2 diabetes use mind-body practices and many do so because they believe it helps control their blood sugar. Until now, however, whether mind-practices can reduce blood glucose levels has never been rigorously quantified.

All Mind-Body Practices Are Effective

The team analyzed data from randomized controlled trials conducted across the globe between 1993 and 2022. They found 28 trials in which people with type 2 diabetes began a mind-body practice in addition to receiving medication and compared their results with people who only received medication to reduce their blood sugar levels.

This study, the first to analyze a range of mind-body practices including meditation, qigong, yoga and mindfulness-based stress reduction and their effect on blood glucose levels, revealed that all mind-body practices led to significant reductions in blood sugar levels.

“What is important about this study is that the effect is very strong and that it is on top of the standard of care,” said Richard M. Watanabe, PhD, professor of population and public health sciences and physiology and neuroscience at the Keck School of Medicine, noting that the research revealed that mind-body practices helped participants achieve reductions in blood glucose levels on top of the reductions they were getting from medication.

Mind-Body Practice as a New Tool for Clinicians

The research suggests that mind-body practices could be used as a both as a complementary nonpharmacological treatment for people with type 2 diabetes and possibly as a preventive measure as well.

New effective methods for keeping type 2 diabetes under control are needed, since only about half of people with type 2 diabetes succeed at reducing their blood sugar levels to the target level of 7% hemoglobin A1c. At the same time, the number of Americans who are pre-diabetic has grown to about one-third in recent decades.

“This could be an important tool for many people because type 2 diabetes is a major chronic health problem and we are not doing a good enough job at controlling it,” said Sanogo. “Although this study does not address it as a preventive measure, it does suggest it could help people who are pre-diabetic reduce their risk for future type 2 diabetes.”

This article is based on the press release by the Keck School of Medicine of USC. Content may be edited.