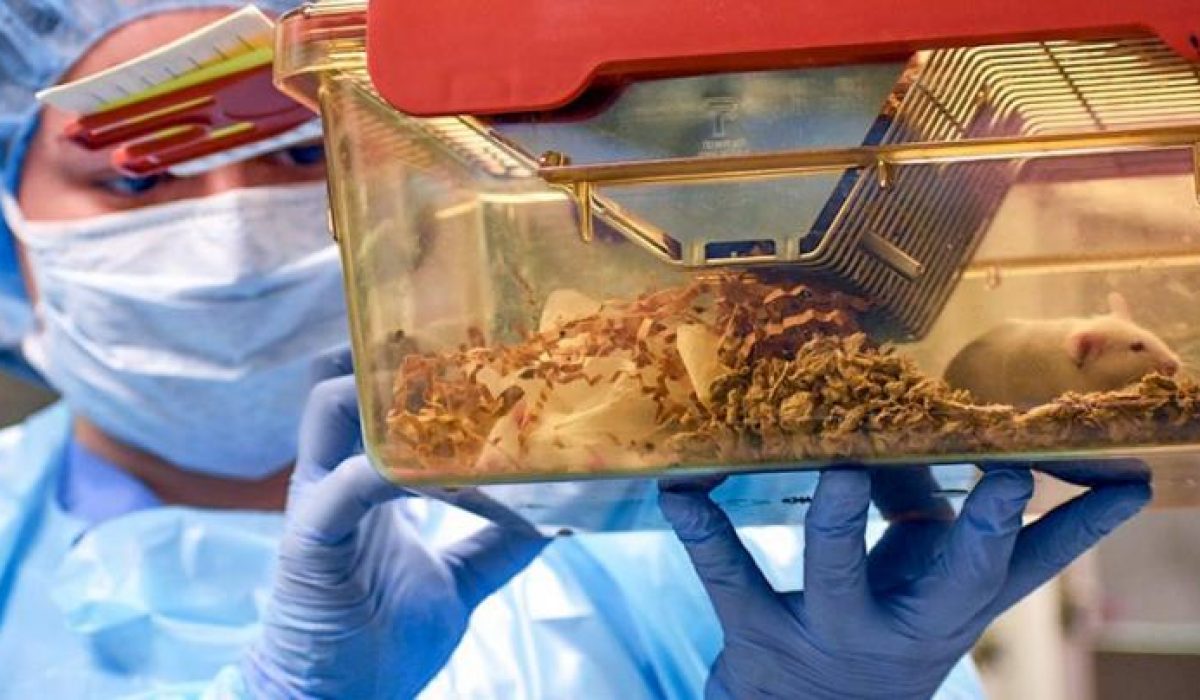 Some types of gut bacteria can help stimulate CD8+ T cells which are immune cells that can help fight cancer. However, if these CD8+ T cells are overstimulated, inflammation can result and the cells become exhausted and cannot fight cancer. Therefore, types of gut bacteria that overstimulate CD8+ T cells can actually promote cancer. Colorectal cancer is the third-leading cause of cancer-related death in both men and women in the U.S., according to the American Cancer Society.

“There has also been a lot of excitement about the role bacteria may play in improving the effectiveness of immunotherapy,” said Grace Chen, senior author of the study.

“This work suggests it may be a double edged sword — and that promoting T cell exhaustion is something researchers need to watch out for,” she said.

The researchers previously found that mice from two different colonies had vastly different susceptibility to colorectal cancer when they were exposed to a chemical that caused gastrointestinal inflammation in the mice.

“This showed that the different gut microbiota directly contributed to tumor development,” said Amy Yu, the first author of the paper.

“Our data ultimately revealed nine different bacterial populations that may have tumor-suppressive or tumor-promoting activity,” she said.

Over Activation of T Cells Can Promote Tumors

The researchers found that there were more T cells in the colon tissue of mice with bacteria from the colony that produced many tumors, and many more of a type of cell called CD8+. They hypothesized that the gut bacteria caused over-activation of these cells, leading them to become exhausted and less capable of killing tumor cells.

They actually transplanted the gut bacteria from that colony to a type of engineered mice that lacked CD8+ T cell. The result was that fewer tumors were produced. This supported their hypothesis that over-activated CD8+ T cells can promote tumors in the mice.

Future applications of their findings may be researching what types of gut bacteria can help protect against colorectal cancer, and how to apply it to humans.