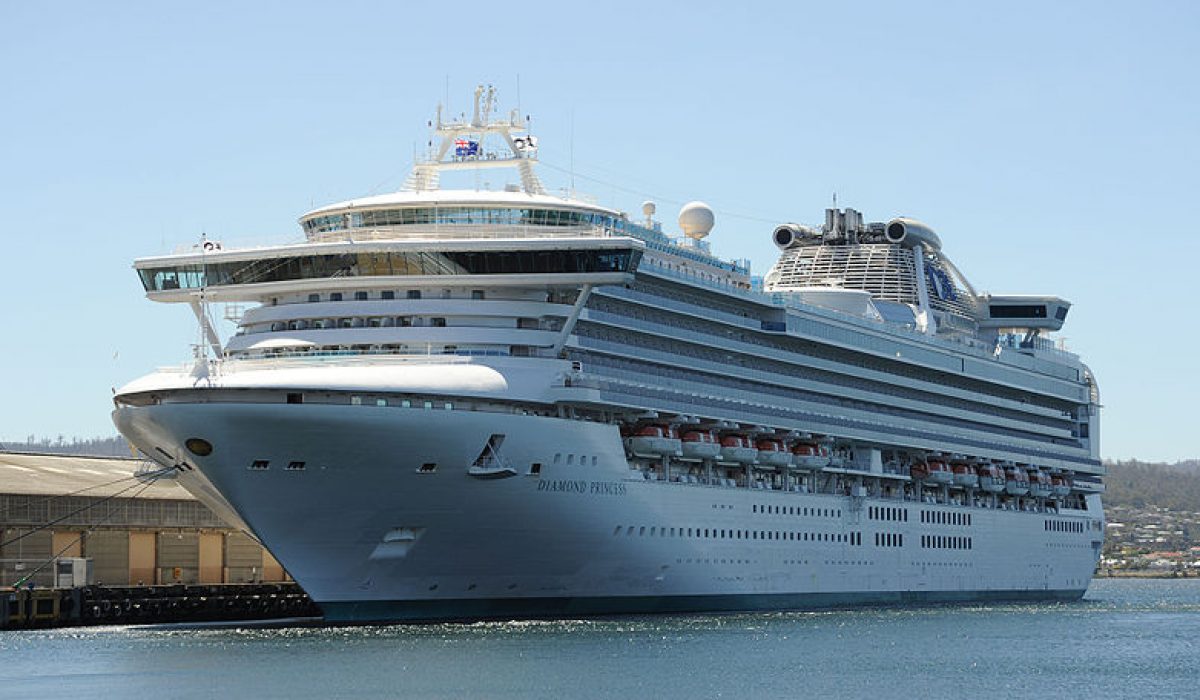 More COVID-19 infections occurred because the cruise ship Diamond Princess was quarantined for two weeks, compared to if the passengers were allowed to disembark immediately. The quarantine, in effect, had the opposite and resulted in more infections. The conclusion came from a study by researchers at Umeå University in Sweden.

The researchers said because the passengers were in so close in proximity to each other onboard a ship, this likely increased the infection rate. The infection rate aboard the Diamond Princess was four times higher than in the worse affected areas in China.

“If the ship had been immediately evacuated upon arrival in Yokohama, and the passengers who tested positive for the coronavirus and potential others in the risk zone had been taken care of, the scenario would have looked quite different. Our calculations show that only around 70 passengers would have been infected. A number that greatly falls short of the over 600 passengers the quarantine resulted in. The precautionary measure of putting the entire ship under quarantine was understandable, but due to the high risk of transmission on the ship, the decision is now questionable,” says Joacim Rocklöv, lead author of the study.

The researchers, however, said that if strict precautions had not been carried out to isolate potential carriers of the coronavirus, about another 2,300 people would have been infected.

covid-19
This div height required for enabling the sticky sidebar