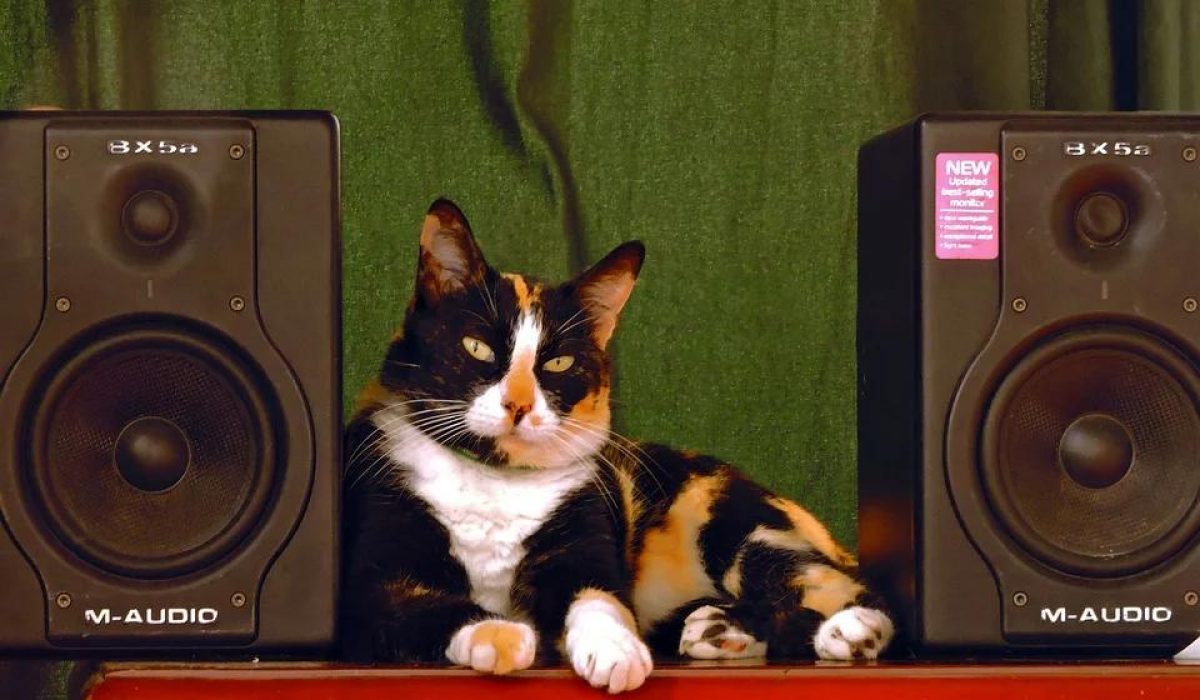 If you’re a cat owner, you understand how stressful it may be for your cat and yourself when visiting the vet. However, researchers have found that playing “cat-specific” music can help calm and relax your cat. The results were published in the Journal of Feline Medicine and Surgery (JFMS).

Music has been shown to have healing effects on humans. In fact, the ancient Chinese character for “music” and “medicine” was the same. Music’s effects on animals are also being researched. It’s been shown that cats remain physiologically responsive to music under general anesthesia. Also, cats have shown to be more relaxed when classical music is played to them, compared to pop and heavy metal music.

Researchers at Louisiana State University (LSU) have gone one step further and explored composing music specifically for cats to see if the music has positive effects. According to the researchers in their press release, the “cat-specific” music is “composed of lines based on affiliative cat vocalizations, such as purring and suckling sounds, as well as frequencies similar to the feline vocal range, which is two octaves higher than for humans.”

The LSU study involved 20 pet cats. Twenty minutes each of the cat-specific music, classical music and no music (silence) were played to the cats. The music were played in a random order at each of three physical examinations at the veterinary clinic, 2 weeks apart.

The stress score of the cats was determined by the behavior and body posture of the cats. A handling score (a cat’s reaction to its handler) was determined from video recording during the examinations. Blood samples were also taken to measure physiological stress response (neutrophil:lymphocyte ratios).

The study showed that the cats had lower stress scores and handling scores when the cat-specific music was played, compared to the classical music or silence. This means the cats were less stressed during the examinations when the cat-specific music was played. This reduction of stress was not reflected in the blood samples, but the researchers concluded that 20 minutes may not have been enough time for the music’s effect to be reflected physiologically in the neutrophil:lymphocyte ratios.

In summary, the cat-specific music made the cats less stressful during the vet visits. Another benefit is the peace of mind for the cat owners. A less stressed cat also helps the veterinarians assess and treat it more accurately.

The researchers have put the music online (http://www.youtube.com/watch?v=vGyElqvALbY) so cat owners can try it out to see if their cats are more relaxed when listening to the music.