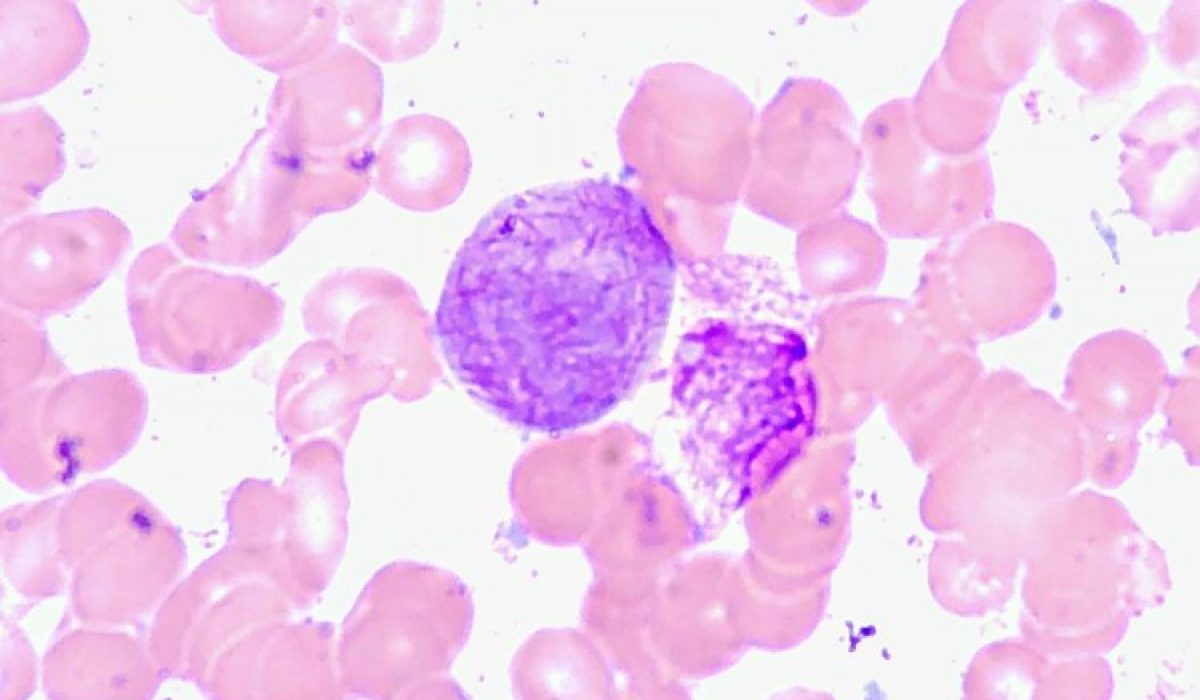 Cancer cells can go into hibernation to avoid effects of chemotherapy. This finding was made by scientists at Weill Cornell Medicine. These findings have implications for developing new drug combinations that could block senescence and make chemotherapy more effective.

In a study published Jan. 26 in Cancer Discovery, a journal of the American Association for Cancer Research, the investigators reported that this biologic process could help explain why cancers so often recur after treatment. The research was done in both organoids and mouse models made from patients’ samples of acute myeloid leukemia (AML) tumors. The findings were also verified by looking at samples from AML patients that were collected throughout the course of treatment and relapse.

“Acute myeloid leukemia can be put into remission with chemotherapy, but it almost always comes back, and when it does it’s incurable,” said senior author Dr. Ari M. Melnick, the Gebroe Family Professor of Hematology and Medical Oncology and a member of the Sandra and Edward Meyer Cancer Center at Weill Cornell Medicine. “A longstanding question in the field has been, ‘Why can’t you get rid of all the cancer cells?’ A similar question can be posed for many other types of aggressive cancer in addition to AML.”

For years, cancer researchers have studied how tumors are able to rebound after they appear to be completely wiped out by chemotherapy. One theory has been that because not all cells within a tumor are the same at the genetic level–a condition called tumor heterogeneity–a small subset of cells are able to resist treatment and begin growing again. Another theory involves the idea of tumor stem cells–that some of the cells within a tumor have special properties that allow them to re-form a tumor after chemotherapy has been given.

The idea that senescence is involved does not replace these other theories. In fact, it could provide new insight into explaining these other processes, Dr. Melnick said.

In the study, the researchers found that when AML cells were exposed to chemotherapy, a subset of the cells went into a state of hibernation, or senescence, while at the same time assuming a condition that looked very much like inflammation. They looked similar to cells that have undergone an injury and need to promote wound healing–shutting down the majority of their functions while recruiting immune cells to nurse them back to health.

“These characteristics are also commonly seen in developing embryos that temporarily shut down their growth due to lack of nutrition, a state called embryonic diapause,” Dr. Melnick explained. “It’s not a special process, but normal biological activity that’s playing out in the context of tumors.”

Further research revealed that this inflammatory senescent state was induced by a protein called ATR, suggesting that blocking ATR could be a way to prevent cancer cells from adopting this condition. The investigators tested this hypothesis in the lab and confirmed that giving leukemia cells an ATR inhibitor before chemotherapy prevented them from entering senescence, thereby allowing chemotherapy to kill all of the cells.

Importantly, studies published at the same time from two other groups reported that the role of senescence is important not just for AML, but for recurrent cases of breast cancer, prostate cancer and gastrointestinal cancers as well. Dr. Melnick was a contributor to one of those other studies.

Dr. Melnick and his colleagues are now working with companies that make ATR inhibitors to find a way to translate these findings to the clinic. However, much more research is needed, because many questions remain about when and how ATR inhibitors would need to be given.

“Timing will be very critical,” he said. “We still have a lot to work out in the laboratory before we can study this in patients.”

This article is based on the press release from Weill Cornell Medicine. Some content may be edited.

cancer
This div height required for enabling the sticky sidebar