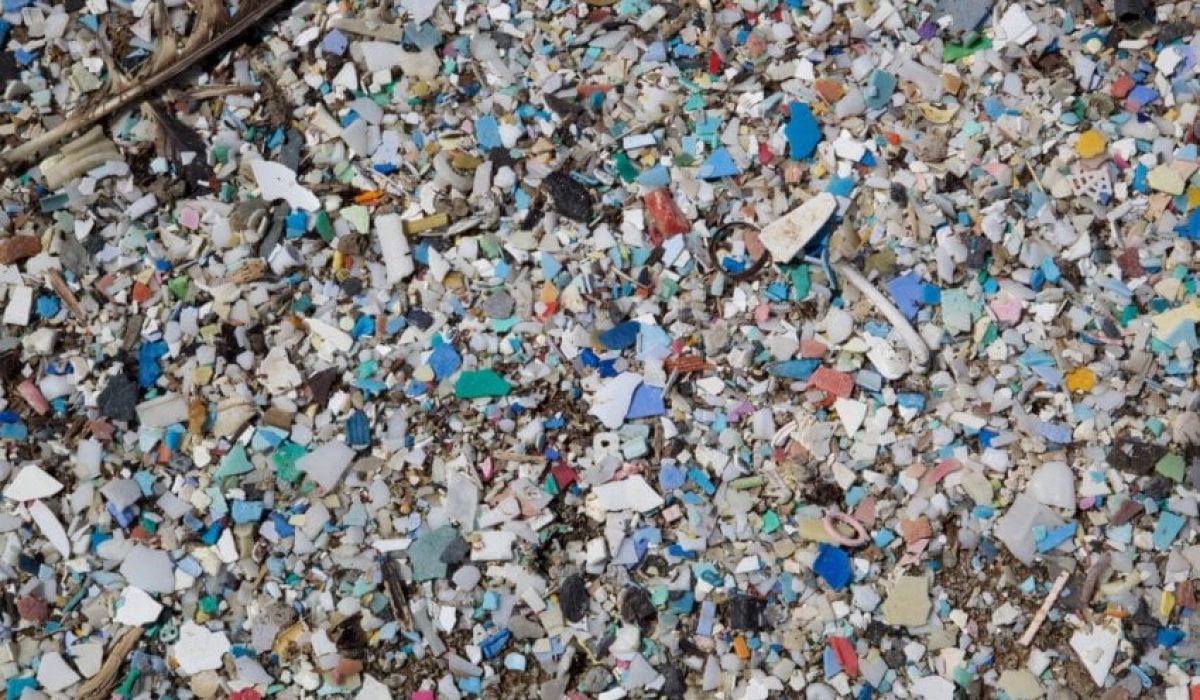 Bacteria in plastic ocean pollution can be a source of novel antibiotics to fight future superbugs.

Researchers at the Scripps Institution of Oceanography incubated ecosystems in water with high and low density polyethylene  plastic to grow microbes. They isolated 5 antibiotic producing bacteria from ocean plastic. They found that the antibiotics produced by some of the bacteria were effective against common bacteria as well as 2 antibiotic resistant strains of bacteria.

This research holds promise in isolating new antibiotics, especially in the light of the current antibiotic crisis and likelihood of new superbugs arising in the future.

The findings were presented at the American Society for Microbiology’s conference.