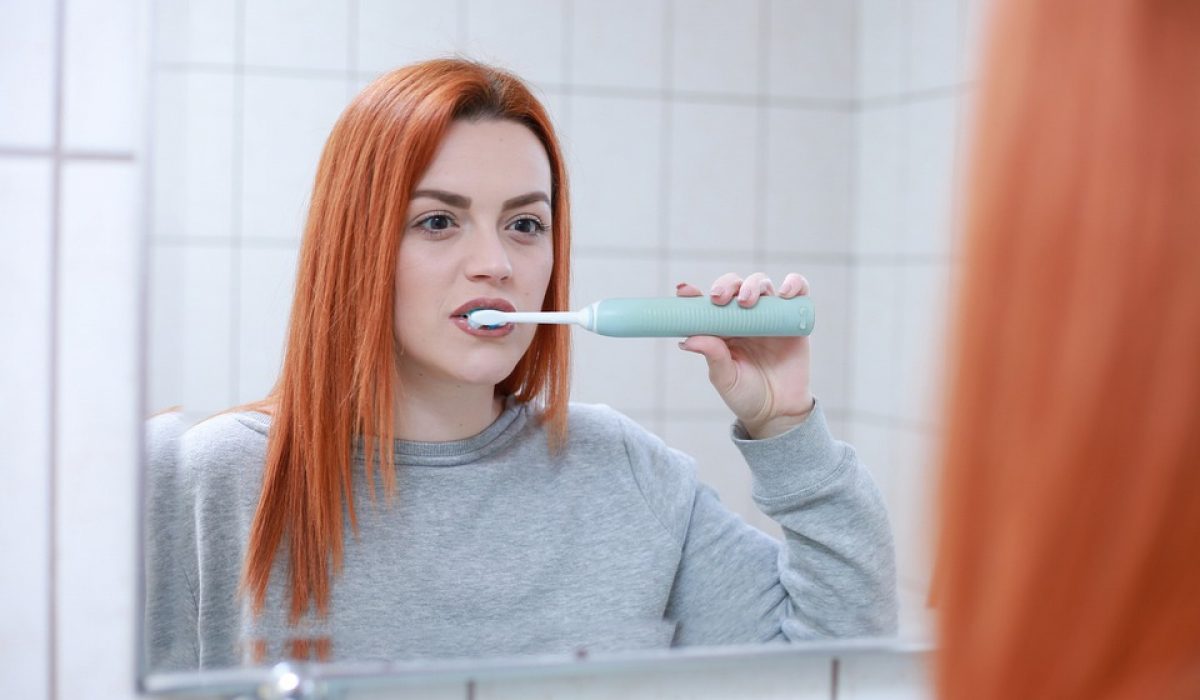 Brushing your teeth three times or more a day can lower your risk of developing diabetes by 8 percent. However, if you have dental disease or are missing 15 or more teeth, you risk of developing cancer increases by 9 percent. These findings were by researchers from Seoul Hospital and Ewha Womans University College of Medicine, Seoul, South Korea. The information was published in Diabetologia, the journal of the European Association for the Study of Diabetes (EASD).

Inflammation is primary factor in the development of diabetes. Diabetes is a major health problem in the world and periodontal disease is commonly observed in the general population. Poor health hygiene can promote periodontal disease, which in turn can lead to transient infection and systemic inflammation. The researchers hypothesize that is a connection between oral hygiene, periodontal disease and the occurrence of new-onset diabetes (including both type 1 and type 2 diabetes).

In this study, the researchers looked at the data of over 188,000 subjects in the National Health Insurance System-Health Screening Cohort (NHIS-HEALS) in Korea. The information covered the complete medical history of the subject, including oral hygiene behavior. The researchers were able to compile data such as the frequency of teeth brushing, whether the subjects had professional teeth cleaning, whether the subjects had dental visits and for what purpose, etc.).

Lower Risk of Diabetes From Brushing 3 Times a Day

The researchers found that 17.5 percent of the subjects studied had periodontal disease. Also, after a ten-year follow up, 16 percent of the subjects developed diabetes. Using computer modeling and adjusting for various demographic variables, the researchers found that subjects that brushed their teeth three times or more a day showed a 8 percent lower risk of developing diabetes. Also, subjects who had periodontal disease or were missing 15 or more teeth had an increased risk of developing diabetes by 9 percent and 21 percent respectively.

“Frequent tooth brushing may decrease the risk of new-onset diabetes, and the presence of periodontal disease and increased number of missing teeth may increase that risk. Overall, improving oral hygiene may be associated with a decreased risk of occurrence of new-onset diabetes,” the authors said.