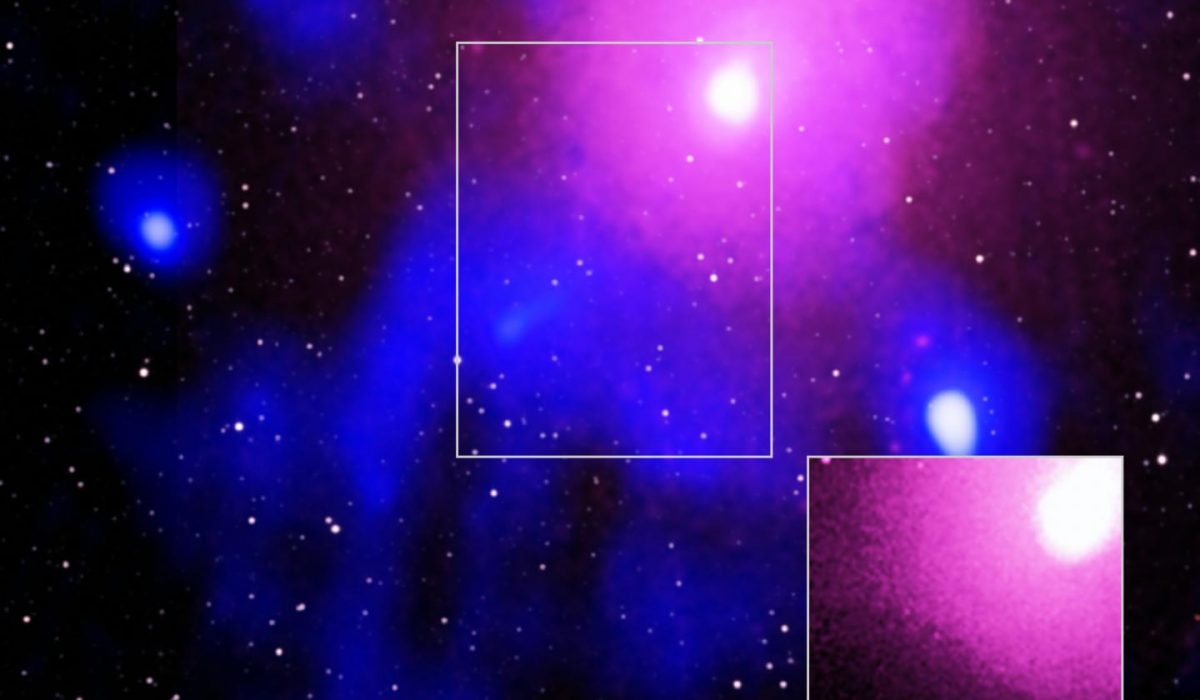 The biggest explosion ever detected since the Big Bang, the beginning of our universe, was detected by researchers in a distant galaxy cluster. The energy from the explosion was over five times bigger than any previously recorded celestial explosion.

The source of the humongous explosion was a supermassive black hole residing at the center of a galaxy about 390 million light years from Earth.

“We’ve seen outbursts in the centers of galaxies before but this one is really, really massive,” said Professor Melanie Johnston-Hollitt, of the International Centre for Radio Astronomy Research in their press release.

“But it happened very slowly — like an explosion in slow motion that took place over hundreds of millions of years,” she said.

Galaxy clusters are known as the largest structures in the universe held together by gravity. They consist of thousands of individual galaxies, dark matter, and hot gas.

An Explosion of Enormous Magnitude

The researchers compared the explosion to that of the eruption of Mount St. Helens in 1981. That eruption ripped the top off the mountain.

“The difference is that you could fit 15 Milky Way galaxies in a row into the crater this eruption punched into the cluster’s hot gas,” said Dr. Simona Giacintucci, lead author of the study.

The explosion was actually recorded by X-ray telescopes previously but scientists dismissed it because the energy output was so large. It was not until later when astronomers looked at the Ophiuchus galaxy cluster with radio telescopes that they confirmed this was actually an explosion.

As for us earth dwellers, we don’t have to worry about the explosion for now, since the Ophiuchus galaxy cluster is 390 million light years away. Since the universe is such a weird place, one never knows if even larger explosions are out there.