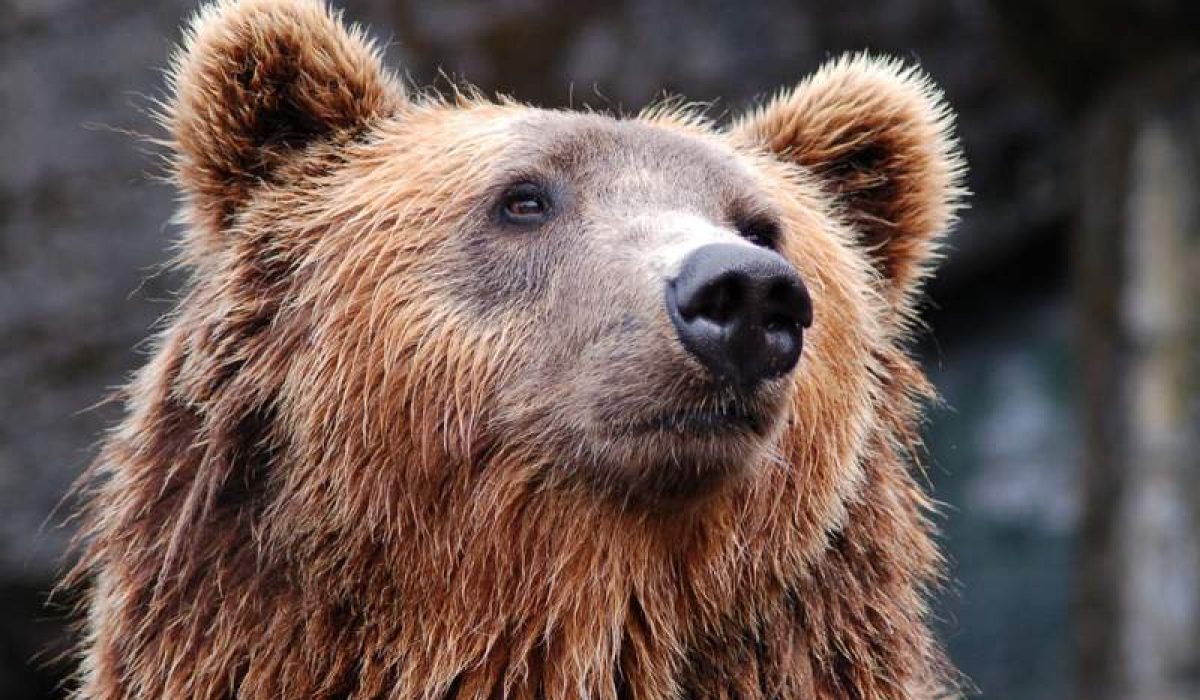 A new study shows that bears are omnivores like human, and feeding them like carnivores may slowly kill them.

Carnivore like cats consume a high-protein diet. The researchers in the study said bears eat more of a lower protein diet like omnivores. In zoos, feeding bears as carnivores may be slowly killing them.

In separate experiments, researchers presented captive giant pandas and sloth bears at different U.S. zoos with unlimited food of different types to see their preferences and then recorded the nutritional profiles of their choices.

In collaboration with researchers from Texas A&M University and the Memphis Zoo, feeding trials were conducted with a pair of giant pandas to measure their bamboo selection. They found that giant pandas preferred the carbohydrate-rich bamboo culm found in the woody stalks, over the more protein-rich leaves. At some points, they consumed culm almost exclusively – for instance 98% of the time in the month of March. The researchers also analyzed data from five Chinese zoos which had giant pandas that had successfully reproduced and found again, a high-carbohydrate, low-protein diet.

Captive Bears Prefer Diets Like Those of Wild Counterparts

In sets of feeding trials, six sloth bears at the Cleveland, Little Rock and San Diego zoos, were presented with unlimited avocados, baked yams, whey and apples. They chose the fat-rich avocados almost exclusively, eating roughly 88% avocadoes to 12% yams – and ignoring the apples all together. This showed sloth bears preferred a high-fat, low-carbohydrate diet, which may have a similar makeup to their wild diet of termites and ants as well as their eggs and larvae.

It’s also vastly different than the high-carbohydrate diet they are usually fed in captivity. Sloth bears, which are native to India, typically live only around 17 years in U.S. zoos, almost 20 years less than the maximum lifespan achievable in human care. Their most frequent cause of death is liver cancer.

Researchers saw a similar pattern in previous studies of polar bears that showed captive polar bears, who are normally fed a high-protein diet, would mimic the fat-rich diet of wild polar bears if given the option. Polar bears in zoos typically die about 10 years earlier than they should, most often of kidney and liver disease. These two diseases can develop from long-term inflammation of those organs, potentially caused by many years of poorly balanced diets.

The current study, along with previous ones, also shows that when captive bears are given dietary options, they will choose foods that imitate the diets of wild bears.

This article is based on the press release by Washington State University. Content may be edited.