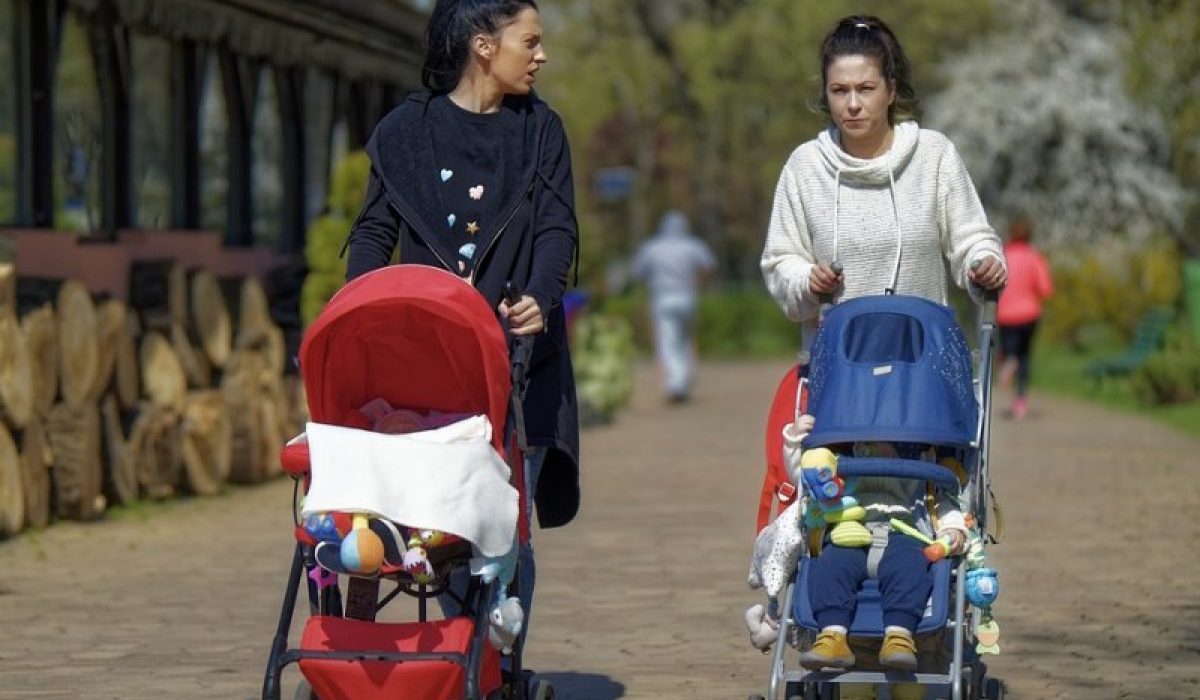 Pushing babies in strollers (pushchairs) can expose them to alarming levels of air pollution. This finding was made by researchers at the University of Surrey in the UK and published in the journal Environment International.

In the study, they simulated 89 school drop off and pick up trips in Guildford, Surrey, UK. The walking distance was just over 2km (1.24 miles), between the times of 8am to 10am and 3pm to 5pm.

Alarmingly, the researcher discovered the babies were breathing in, regardless of stroller type, 44 percent more harmful pollutants than their parents during both morning and afternoon school runs.

In a double stroller, the child at the bottom was breathing in up to 72 percent higher more air pollutants than the child on the top seat.

However, there was one positive finding. If a cover was used on the strollers, the concentration of small-sized particles breathed in by the babies was reduced by as much as 39 percent.

“For parents, nothing is more important than the health of our children and this is why we at the University of Surrey are continuing to build on this research to understand the impact air pollution has on babies travelling in pushchairs,” said Prashant Kumar, one of the researchers.

“Our research shows that choices such as the type of pushchair you use, can impact on the amount of pollution your child faces when you are running a typical errand. But there is cause for some optimism, as our study confirms that pushchair covers and upping the buggy heights appears to have shielded children from an appreciable amount of pollution under certain conditions,” he said.

Pay Attention to Type of Strollers/Pushchairs

If you’re an active parent who pushes a child outside on a stroller or pushchair, the take home message is to at least use a cover over the stroller to reduce the amount of harmful pollutants your baby is breathing in. It also may be worth it to look at the type and design of the strollers you want to buy, for example how high the height of the stroller seat is.