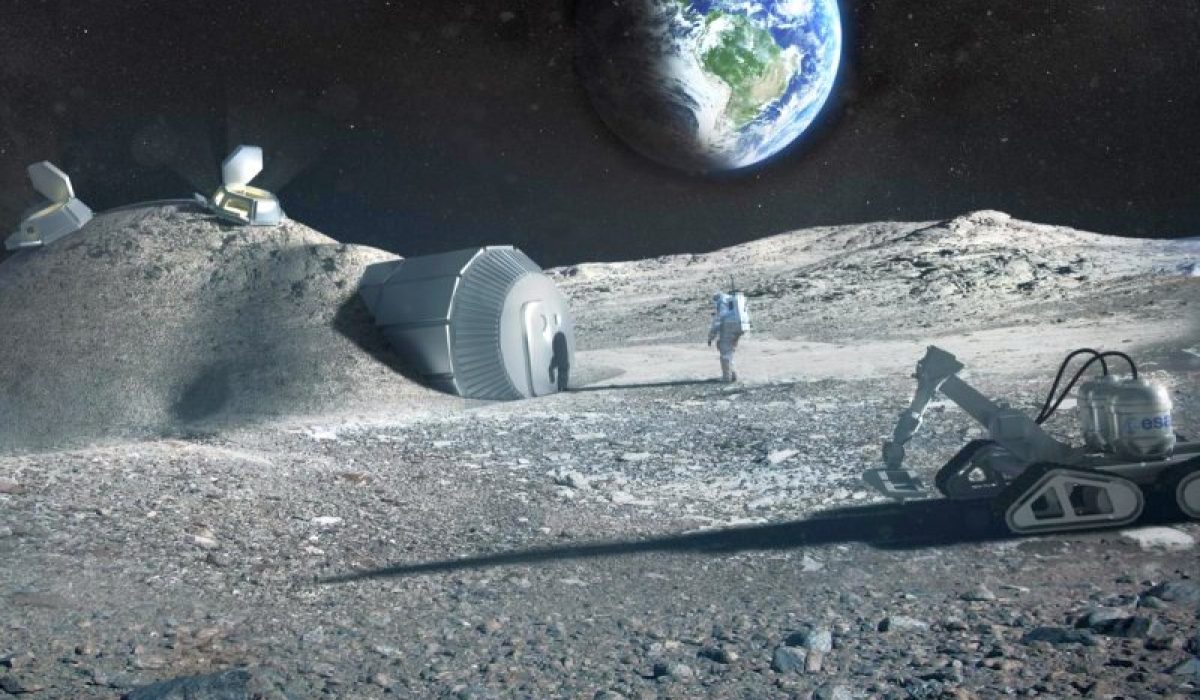 It costs approximately $10,000 to send one pound (0.45 kg) of cargo to the moon. It would be extremely expensive if moon bases have to be built mostly from raw materials sent from earth. Using the raw materials available on the moon is a much cheaper alternative. This includes even using the urea in the urine of astronauts.

Urea as a Plasticizer

Urea can function as a plasticizer, an additive that can be incorporated into concrete to soften the initial mixture and make it more pliable before it hardens. The researchers have tried several experiments to use urea as a plasticizer.

Regolith are loose materials found on the moon’s surface. They can be used as raw materials along with water available in the form of ice to construct moon bases. ESA researchers have developed a material similar to the moon’s regolith. They then used urea and various plasticizers to make “mud” cylinders using 3D printing. They then compared the results. The experiments were carried out in Østfold University College in Norway.

The researchers found that the samples carrying urea supported heavy weights and remained almost stable in shape. The resistance of these samples even increased after several freeze-thaw cycles similar to those experienced on the moon.

Raw materials will be precious commodities on the moon. Using a substance that astronauts excrete as a waste product to help build moon bases goes a long way to conserving resources. After all, pee is free.