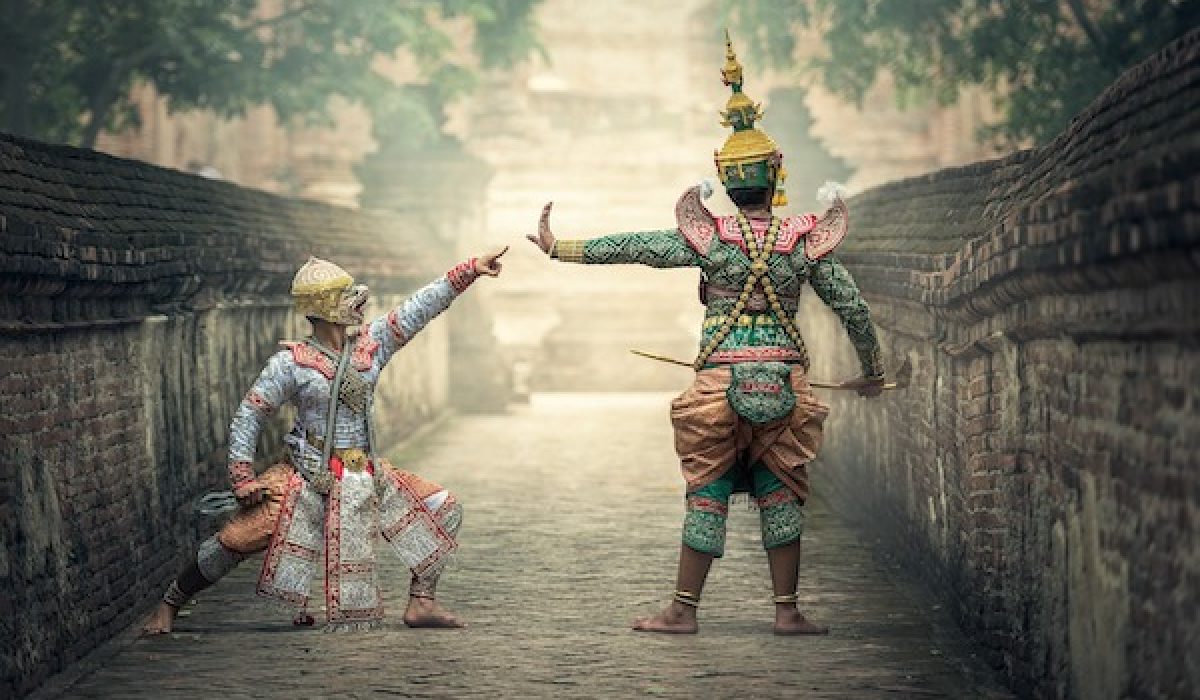 Actors who immerse themselves in a new role can suppress their send of self, according to researchers at University College London.

The research, published in Journal of Cognitive Neuroscience, suggests that when actors take on a new character, they may be able to suppress their everyday self – implying that theatre training may have a big impact on the fundamental mechanisms of the human brain.

Researchers worked in collaboration with Flute Theatre, who create and deliver interactive productions of Shakespeare for autistic individuals and their families, using a series of sensory drama games, known as the Hunter Heartbeat Method.

The team used wearable brain imaging technologies pioneered at UCL’s department of Biomedical Engineering, alongside physiological measurement devices, to evaluate the brain activity of actors as they rehearsed scenes from Shakespeare’s A Midsummer Night’s Dream.

The findings showed that when the actors heard their own name during the performance, their response was suppressed in the left anterior prefrontal cortex of the brain, which is usually associated with self-awareness. The same result was witnessed consistently in six actors who were tested when rehearsing several times over a week.

Meanwhile, when the performers were not in acting conditions, they responded normally to hearing their own name.

Lead author Dwaynica Greaves said: “We used new brain imaging methods to see into the brains of professional actors as they rehearsed Shakespeare, to try and understand the neuroscience of complex dynamic social interactions.

“The shout of a person’s own name is a powerful and compelling sound which normally makes the subject turn their head. It also engages the prefrontal cortex of the brain. However, our findings suggest that actors may learn to suppress their sense of self as they train in the theatre and take on a different character.

“This is the first time that neuroscientists have been able to record brain activity in actors as they perform a role. We hope that this study will help us understand what theatre training does to the brain and to build new connections between neuroscientists and theatre professionals.”

As part of the study, the researchers also investigated the interpersonal coordination between pairs of actors rehearsing together, to see how they synchronise their bodies, heart rates and brains.

They found that during rehearsals there were similar activity patterns in the right inferior frontal gyrus and the right frontopolar cortex of the brains of two actors who were working together. These areas are associated with social interaction and action planning. The effects were specific to the brain data and were not seen in the heartbeat or breathing data, showing that there are specific brain systems that are coordinated during complex social interactions.

The researchers said that their findings indicate that collaborating with the theatre industry could be helpful in producing theories about social interaction that could also be investigated in the real world.

This article is based on the press release by University College London. Content may be edited.

acting
This div height required for enabling the sticky sidebar