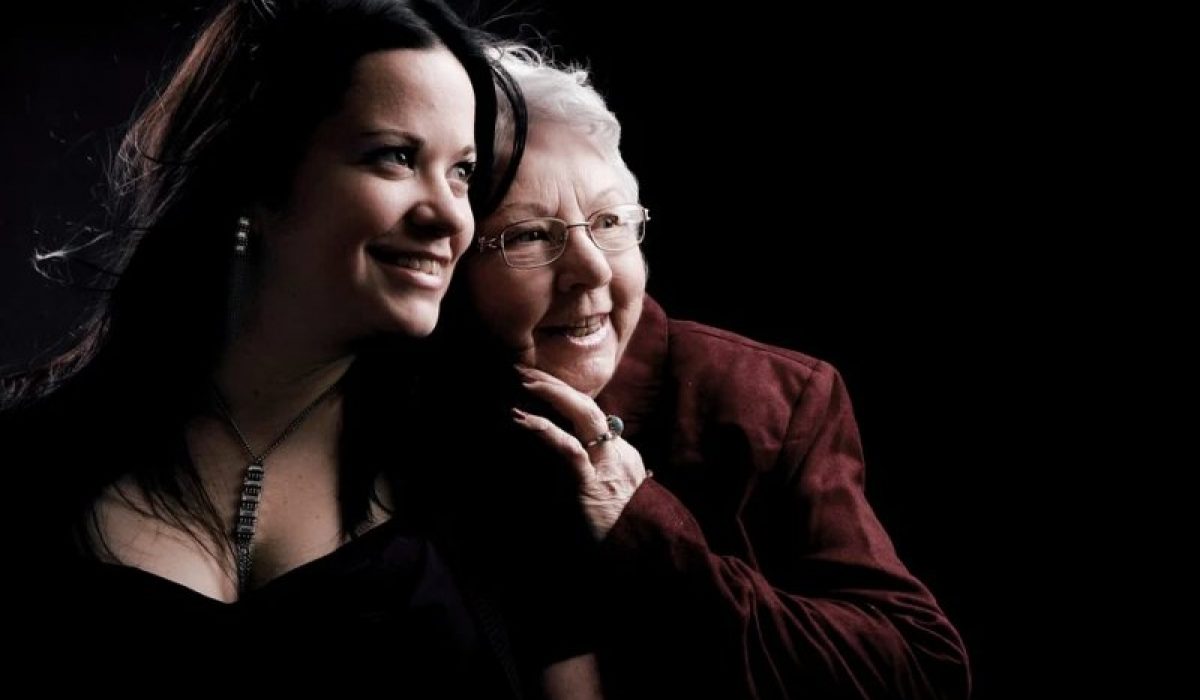 Dance Movement Therapy (DMT) can deepen familial ties between grandparents and grandchildren, and improve mental and physical health. The findings were made by researchers at the Kibbutzim College and University of Haifa in Israel and published in the journal Frontiers in Pyschology.

Challenge of Being Old

The elderly population faces difficulties when it comes to exercise and social interaction. The researchers wanted to find out how free-form dance sessions can affect intergenerational bonds. They also wanted to find out if DMT can be a potential low-cost therapy for depressed mood and limited mobility in the elderly.

In a study, sixteen dance movement therapists met with their grandmothers for three free-form dance sessions. The researchers then analyzed taped videos of the sessions, personal diaries, and semi-structured interviews between granddaughters and grandmothers to analyze the effect of DMT.

The results showed that the granddaughters had a shift in their perspective of aging and were able to process their grandmother’s eventual death. The grandmothers showed improved mood and positive feelings after DMT.

Dance is a good vehicle to promote muscle coordination and endurance. It has also been shown to help prevent anxiety and depression, and aid with dementia. These are issues faced by the elderly population. Dance also offers a model for low-cost therapy for the elderly and accessible community support.

According to the study author Shuper Engelhard, the sessions “promoted physical activity even when the body was fatigued and weak.”

“This emphasizes the significance of the close and familiar relationship as a means to promote new experiences (which can occasionally seem impossible) for the older person,” said the researcher.

The study’s scope was limited however, because there were only 32 subjects (16 grandmother-granddaughter pairs). Also, all the participants were female (the study was opened to all genders). If other studies replicate these findings, free-form dancing would be a potential low-cost therapy to help the elderly population improve their physical and mental health and also connect with their loved ones.